Damage Claims Shot down on Summary Judgement (February 2022). Dan Millman and Joe Kingma prevailed for a Georgia municipality which had denied a liquor license. While the court found that the applicant was entitled to the license it agreed that damages were not available.

Dan started practice at a boutique firm specializing in employment law. After that Dan spent five years in the financial services litigation group of an AmLaw 100 firm and two years at a mid-size regional firm where his practice focused on professional negligence, commercial litigation, municipal litigation, and employment disputes.

After Dan graduated from the University of Georgia, he worked as an actor. Dan appeared in productions of Macbeth, King Lear, Twelfth Night, A Midsummer Night's Dream, Much Ado About Nothing, Romeo & Juliet, and Merry Wives of Windsor throughout the Southeast.

From there, Dan transitioned into full-time work in the hospitality industry. He was a sommelier for two of Atlanta's leading restaurant groups and a private club.

Best Lawyers in America®, Ones To Watch, Commercial Litigation (2021-23) 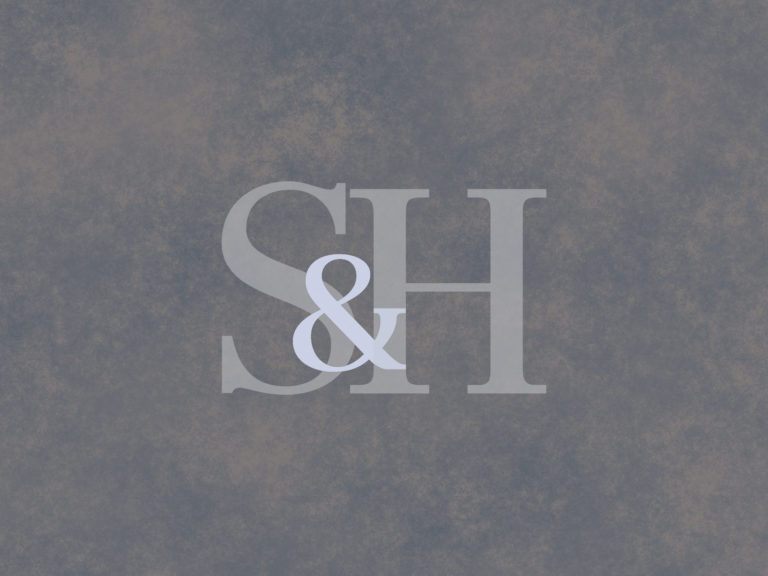 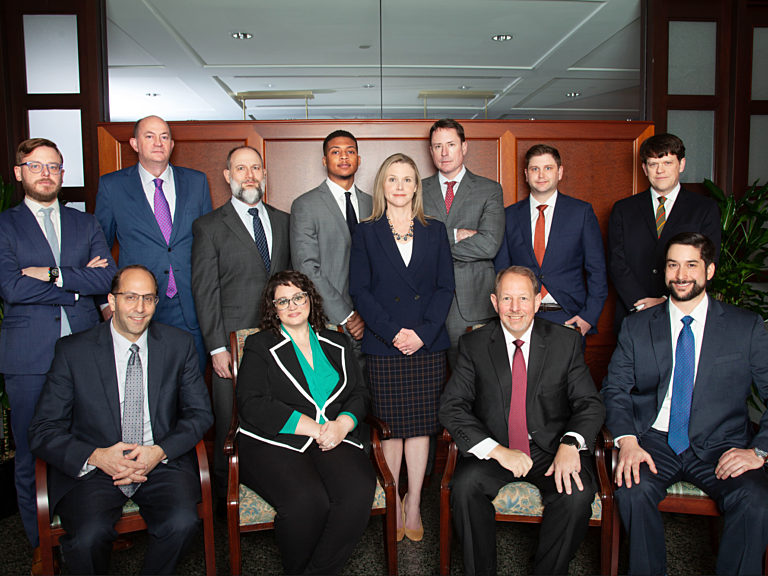