Dangers of mortgage lending without up to the minute title search

Acted as lead attorney for lenders who made more than $300 million in loans to borrowers in Tennessee, Florida, North Carolina, South Carolina and Kentucky

Following law school, Warren entered the United States Navy where he served as a Judge Advocate General for three years. He was a partner with Farris, Warfield & Kannady, which merged with Stites & Harbison in 2001.

Warren plays a number of musical instruments including fiddle, guitar and mandolin. He is a fan of college and professional sports and enjoys golf and cooking.

Best Lawyers in America®, Nashville Area Lawyer of the Year for Real Estate (2016)

. . . appreciate the efforts he has made to insure the success of our firm.

. . . very knowledgeable and thorough in his practice of real estate law. 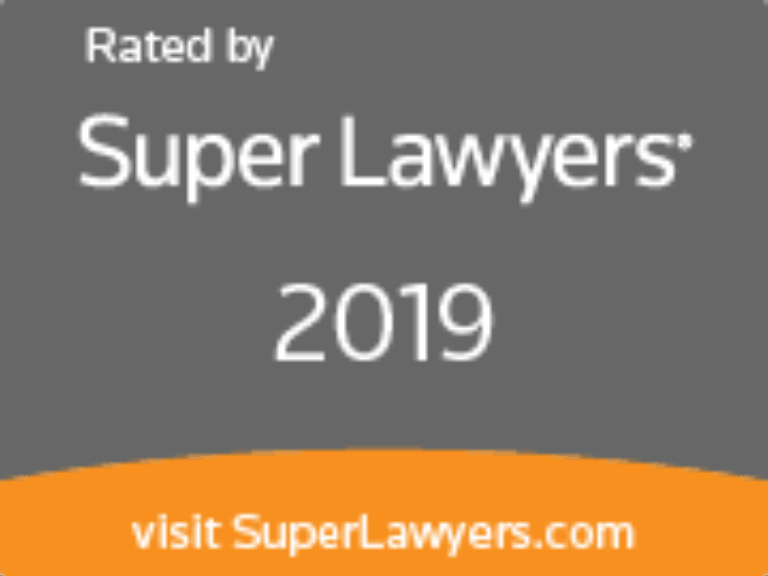 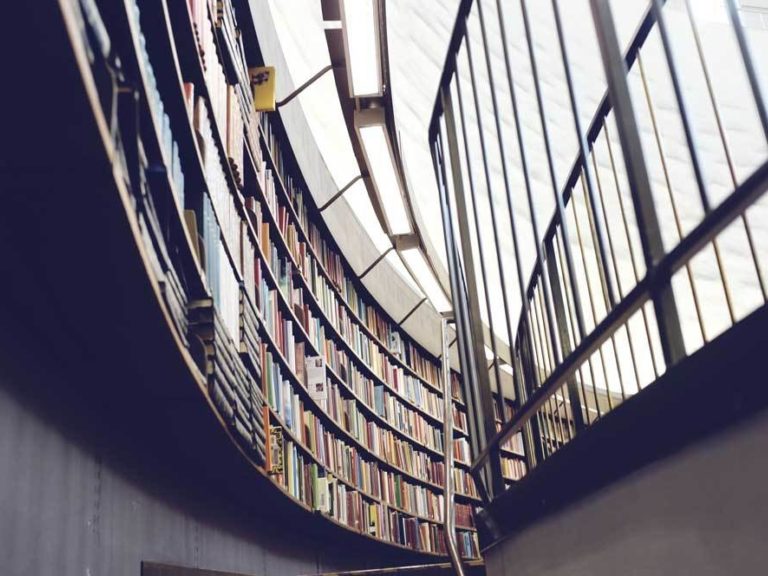 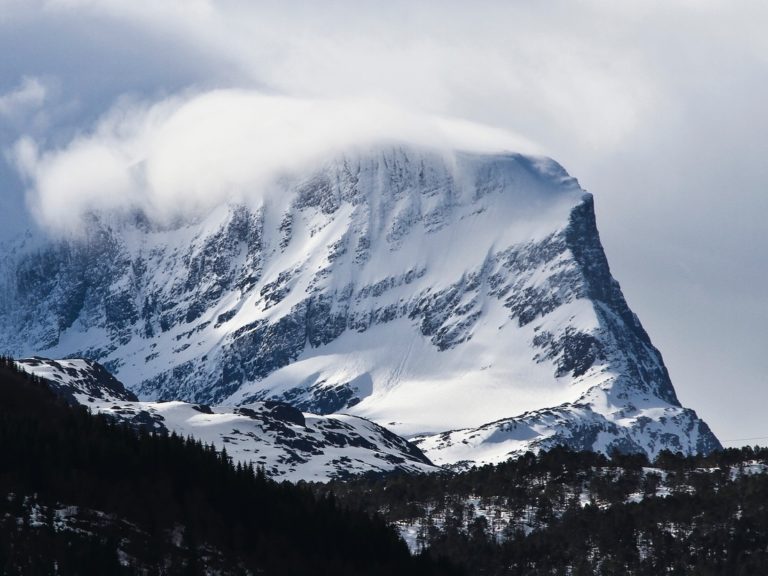