Mari-Elise Paul is a member of the Intellectual Property & Technology Group. Her practice involves litigating intellectual property infringement and trade secret misappropriation matters, prosecuting trademark and copyright registration applications, litigating trademark opposition and cancellation proceedings, and negotiating and drafting licenses, assignments, and other agreements that involve intellectual property or technology rights. She also practices in the Privacy and Data Security area and advises clients on a variety of privacy matters, including compliance with privacy and data security laws and drafting privacy policies.

U.S. Privacy And Data Security Developments - Where Do We Go From Here?

Heavy Meta: Is Rebranding Worth All This?

Institute Across Borders: Your Essential US and EU Privacy Update

U.S. Privacy and Data Security Developments - Where Do We Go From Here?

Looking Through the Leadership Lens: Trademark Office Leadership in an Evolving Landscape

International Women’s Day: ‘choosing to challenge’ and the fight for gender equality

Lucky Brand Gets Lucky Before the Supreme Court

Intent to Use Sufficient to Overcome Abandonment Claim

Petitioner Scores a Hole-In-One with Cancellation

Shiver Me Timbers! States Can’t be Sued for Copyright Infringement

Finally U Can Trademark immoral or scandalous marks

One Important Thing To Do Before You Ring In The New Year!

It’s Like That: RUN-D.M.C. Sues Amazon and Wal-Mart for Trademark Infringement

S.W.I.F.T. (Stites Women Investing in our Futures Together) Committee, Member

Americans for the Arts, Member

Louisville Ballet, former Board of Directors

Dance Exchange, former Board of Directors

Mari-Elise currently serves on the Board of Trustees for Norton Children’s Hospital Foundation and Board of Directors for the Louisville American Heart Association. She is a former member of the board for Louisville Ballet and previously served on the Board of Directors for Washington, D.C.'s Dance Exchange. She is also a member of Americans for the Arts, volunteers for the Washington Volunteer Lawyers for the Arts and is actively involved with Gilda's Club. Mari-Elise has recently become involved with advocating for congenital heart defect research.

Prior to law school, Mari-Elise attended the University of Maryland and studied dance and English, with an emphasis in rhetoric. As a law student, Mari-Elise volunteered at the Tennessee Volunteer Lawyers & Professionals for the Arts and performed with Louisville’s modern dance company Moving Collective.

Outside the office, Mari-Elise can usually be found spending time with her husband Bruce, their daughter Stella, her step-twins Alex and Emily, and the family puppy Moxie. Mari-Elise enjoys practicing and teaching hot yoga, running, traveling, and experimenting in the kitchen with Bruce.

Best Lawyers in America®, Ones To Watch, Litigation - Intellectual Property (2022) 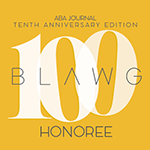 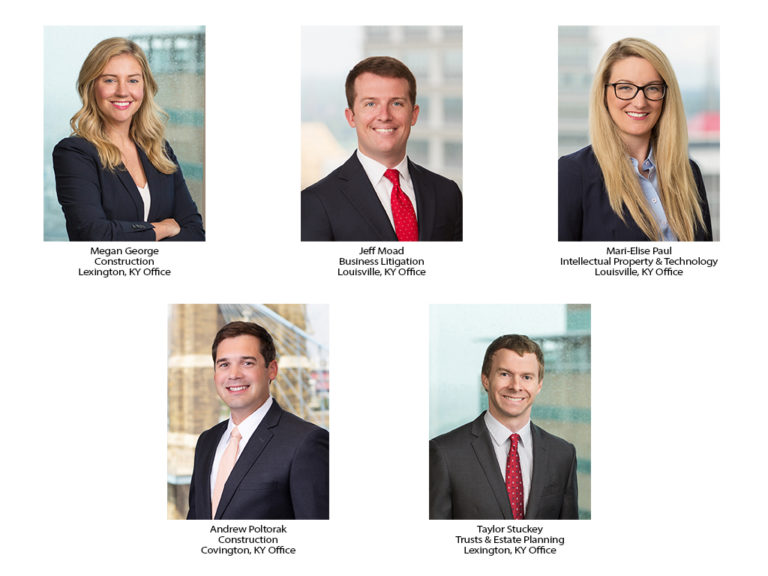 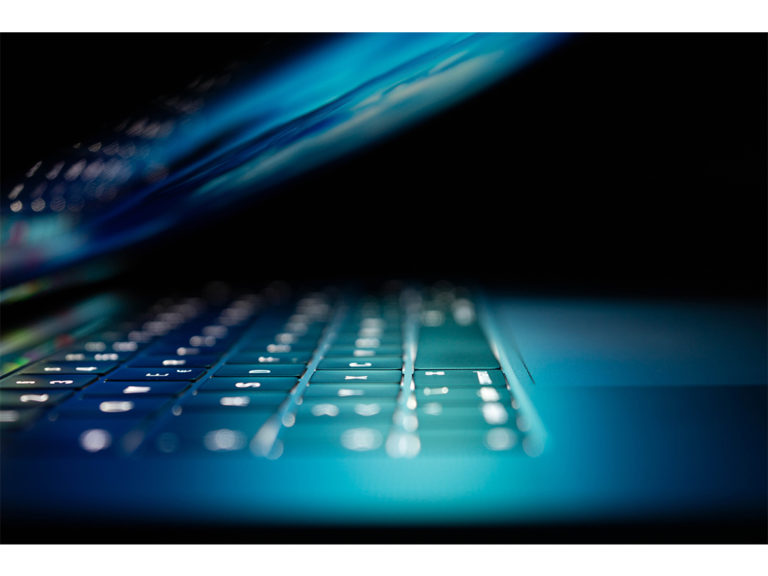 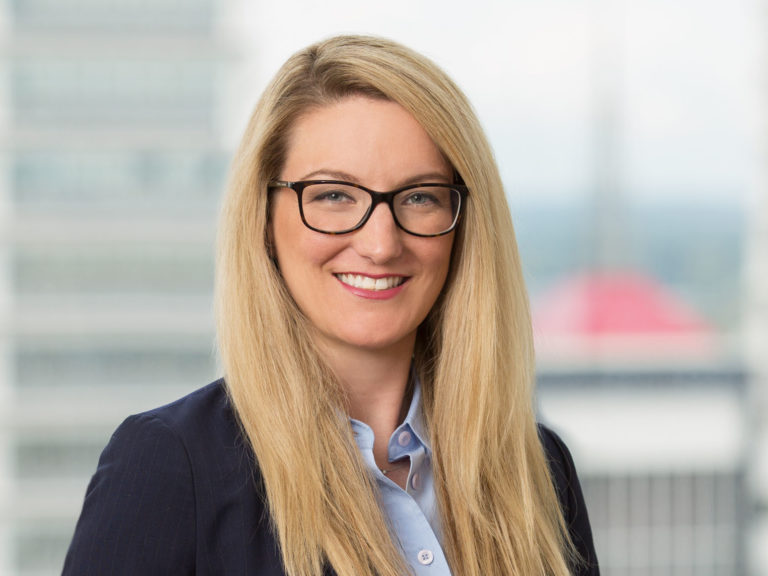