Sarah Cronan Spurlock is a member of the firm’s Health Care Service Group and is Co-Chair of the firm’s Privacy & Data Security Group. Sarah regularly advises clients on a wide range of health care and privacy matters, including fraud and abuse laws, physician and hospital contracting, information privacy and security laws, and data breach prevention and response. Her practice includes regulatory and transactional matters and health care litigation. Sarah is a Certified Information Privacy Professional (CIPP/US) and serves as the firm’s Chief Privacy Officer.

with Marjorie A. Farris and Chadwick A. McTighe, Stites & Harbison Client Alert, April 30, 2019

Cyber Security for Rural and Critical Access Hospitals: Tips for Improving Data Security and Mitigating the Impact of a Cyber Attack

Taking Stock of Your 2019 Cybersecurity Resolutions

Pings That Go Bump in the Night: A Discussion of Health Care, Cybersecurity Threats, Prevention Tips and Mitigation Tactics

Leadership in Action: Take the Lead in Solving the Opioid Epidemic

Cybersecurity for business: Improving data security and mitigating the impact of a cyber-attack

Be Cyberwise: Protect & Position Your Business for Growth

Improving Data Security and Mitigating the Impact of a Cyber-Attack

Under Attack: Cyber Threats Against the Health Care Industry

Law Firm Data Security: It's the End of the World As We Know It (And I Don't Feel Fine)

Identifying and Protecting Your Core Data

Data Breaching Now Its Own Industry

Are you ready for a HIPAA Audit?

Prevention and Response: Is Your Business Prepared for a Data Security Breach?

Are your employees putting your organization at risk for a cyber-attack?

Is your attitude about data security putting you and your company at risk?

Hot Topics in the Area of Health Law Privacy

Turning up the heat on HIPAA compliance: What to expect from increase enforcement and Office for Civil Rights audits

Keeping up with technology demands: Delayed deadlines for Meaningful Use and ICD-10 reflect overburdened healthcare providers

Make Way for Medicaid Managed Care: What to expect as Kentucky departs from traditional fee-for-service reimbursement in favor of managed care for Medicaid recipients across the Commonwealth

HITECH Challenges for Physicians: Keeping Up with Changes to Health Information Privacy and Security Rules in an Expanding Electronic Environment

HITECH's Amendments to HIPAA: Recent Changes to Health Information Privacy and Security Rules and their Impact on State Regulatory Investigations

How will the HITECH Act affect your law firm?

Sarah joined Stites & Harbison in September of 2009 after participating in the firm's summer associate program in 2008. In the summer of 2007, she worked in the legal department at Brown-Forman Corporation in Louisville. Before law school, Sarah lived in New York City where she worked at Friedman, Wang & Bleiberg, P.C. as a paralegal, and Lehman Brothers, Inc. in human resources supporting the information technology division.

Sarah is an accomplished equestrian and enjoys riding American Saddlebred horses in her free time. 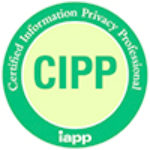 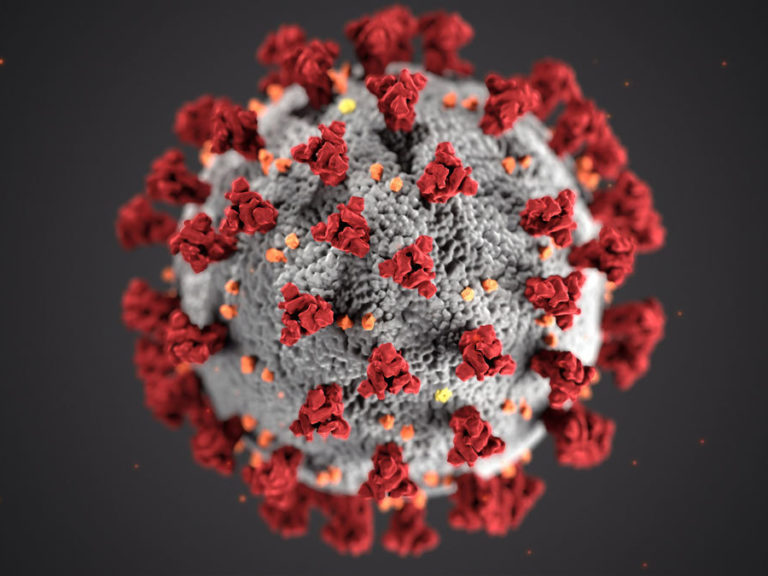 Stites & Harbison has assembled a Coronavirus Response Team which consists of a cross-disciplinary task force of attorneys and critical staff members to ensure our firm remains “On the Job” for you. Updated 04/07/20 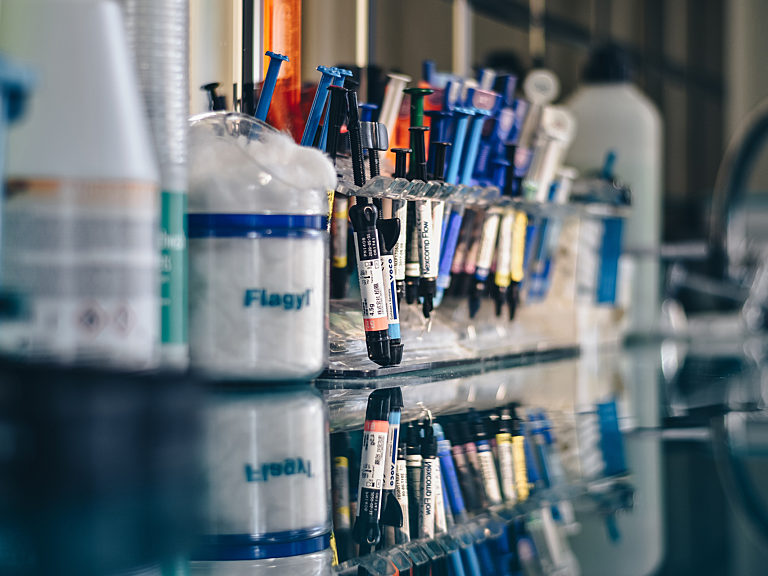 In response to the unprecedented public health emergency presented by COVID-19, the Department of Health and Human Services, Office for Civil Rights (OCR), responsible for enforcing the HIPAA Privacy, Security, and Breach Notification Rules, issued a notification of enforcement discretion for telehealth remote communications effective immediately. 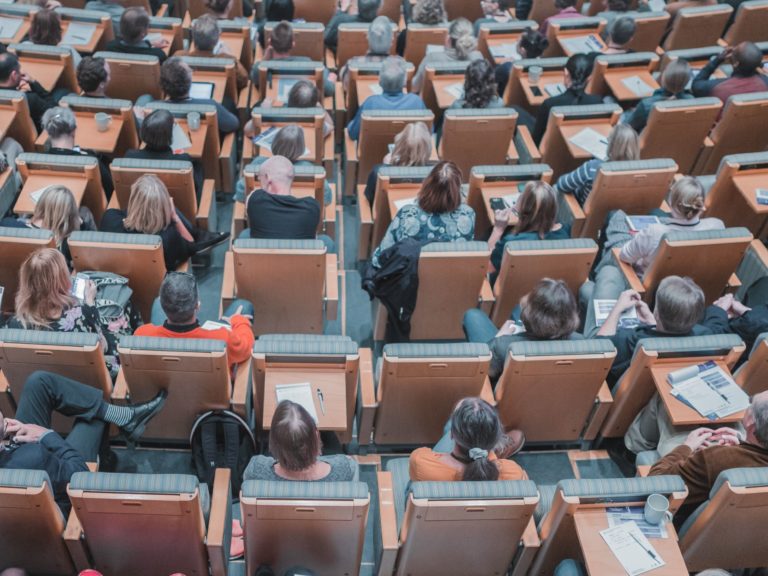 Joshua Barnette, Michael Denbow, Sarah Spurlock, Demetrius Holloway and Rebecca Weis will be presenters at this CLE presented by the Kentucky Bar Association on April 16, 2020