Robin Miller is a member of the Business Litigation Service Group where she focuses on efficiently representing clients in hi-stakes, complex commercial disputes. Clients appreciate Robin’s ability to simplify complex situations and craft her approach to each client’s specific and unique needs in a wide-range of areas including contract disputes and related business torts, non-compete agreements, trade secret misappropriation, construction disputes, energy and environmental matters, employment practices liability, product liability and professional liability. Robin’s agility and quick wit have proven to be effective and have won over clients, juries, and state and federal judges at the trial and appellate levels. Robin particularly revels in representing companies in the fast-paced world of temporary restraining order and preliminary injunction hearings.

Perpetual Motion: How the Supreme Court and Technology Have Changed Class Actions and Privacy Law

A New Day for Overtime and Social Media: Policies and Best Practices for New Overtime Rules and Social Networks at Work

Amendments to the Federal Rules of Civil Procedure: What You Need to Know

Using Criminal Records: What Every Employer Needs to Know

The Pitfalls of Prevailing Wage

How to Avoid the Traps and Hazards Associated with Trade Secrets, Non-Competes, and Patent Litigation

Association of Corporate Counsel, May 2014

The Criminalization of Trade Secret Theft Under the Economic Espionage Act of 1996: An Evaluation of United States v. Hsu

Defended corporate client in a high-stakes jury trial against claims by plaintiffs seeking in excess of $25 Million resulting from alleged chemical exposure.

Successfully represented an SAP implementation provider in federal litigation against allegations of breach of contract, fraud, unjust enrichment where the alleged damages were in the tens of millions of dollars.

Obtained dismissal of federal litigation brought by a former bank employee who claimed that the bank violated the Bank Secrecy Act and the Dodd-Frank Act in connection with concerns she reported to the bank and then wrongfully terminated her for engaging in a protected activity.

Obtained summary judgment, which was affirmed by the Sixth Circuit, on behalf of an employer in connection with claims of alleged age discrimination by a former employee.

Obtained a complete defense jury verdict for a corporate client alleged to have engaged in fraud and defamation and recovered on the client's counterclaim for frivolous conduct, including a finding by the jury that the client was entitled to reimbursement of attorneys' fees.

Obtained verdict against real estate investor for fraud and breach of contract in temporary restraining order and permanent injunction setting.

Obtained jury verdict for fraud and related commercial claims against company and former CEO on behalf of corporate client.

Obtained reversal of a jury verdict on the weight of the evidence for a non-profit corporation in the Second District Court of Appeals and successfully argued for affirmation of that decision in the Supreme Court of Ohio, including preparation of briefs and presentation of oral argument.

Successfully represented a university in a suit brought by a former law student, including successful defense at TRO and preliminary injunction hearings, for alleged breach of contract and related claims.

Succeeded in obtaining favorable judgment for paint manufacturer at trial with regard to product liability claims.

Succeeded in obtaining summary judgment for local cable company with regard to allegations of age discrimination and wrongful termination, including briefing and argument in the Second District Court of Appeals.

Obtained temporary restraining order, preliminary injunction and permanent injunction for a petroleum company in a matter adverse to a vexatious litigator.

Robin was formerly a Member with Ulmer & Berne in Cincinnati prior to joining our Covington, Ky., office.

Named a "Woman Worth Watching" by Profiles in Diversity Journal (2017) 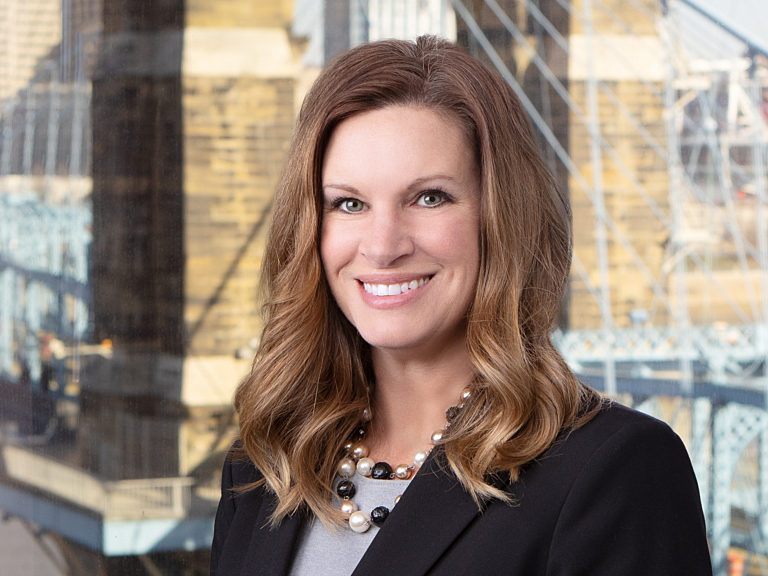 Holding that “[a]lthough Congress has indisputably given OSHA the power to regulate occupational dangers, it has not given the agency the power to regulate public health more broadly,” in a 6-3 decision the Supreme Court of the United States, on January 13, 2022, issued a stay of OSHA’s Emergency Temporary Standard (“ETS”) on vaccination or testing for employers with 100 or more workers.

Kentucky-based Stites & Harbison PLLC has expanded its operations to Ohio for the first time in nearly 200 years with a new office in the Cincinnati suburb of Mason, the firm announced Friday. Led by member Robin D. Miller, the Cincinnati-area office is currently operating with the help of attorneys from the nearby town of Covington, Kentucky, but the firm said it hopes to hire more Cincinnati full-timers by the end of 2021. 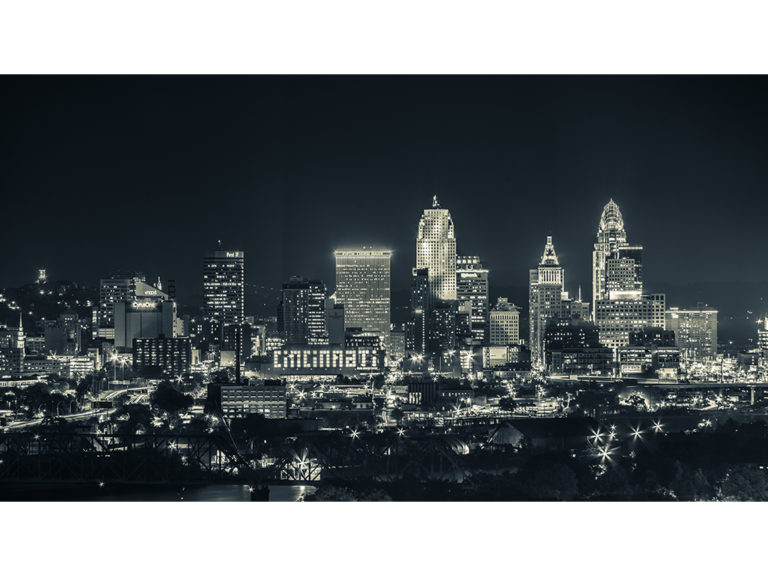 CINCINNATI—Stites & Harbison, PLLC announced today it has opened a Cincinnati, Ohio office to better meet the increased needs of its clients in the region. The office will be led by Member (Partner), Robin D. Miller.