Mike Risley is Co-Chair of the firm's Appellate Advocacy Group and former Chair of the Louisville office's Litigation Service Group. A seasoned litigator, Mike frequently appears before both state and federal appellate courts. He also has deep experience in disputes involving insurance bad faith and coverage, ERISA, and commercial and employment-related matters.

How Louisville's lawyers, architects and accountants are going remote

Homebuilder's commercial liability insurance may not completely protect you

Mike serves as General Counsel to the Better Business Bureau of Greater Louisville. He is a Church Attorney for the Episcopal Diocese of Kentucky, and a former long-time member of the Board of Trustees of St. Francis School, an independent school located in Louisville.

Mike spends some of his time away from the office travelling, being an avid sports fan, and serving at his Church. In addition, while a notoriously bad golfer, Mike will long be remembered for winning the closest to the pin contest at the 2005 Louisville Bar Association annual golf outing.

Best Lawyers in America®, Louisville Area Lawyer of the Year in Appellate Law (2017) 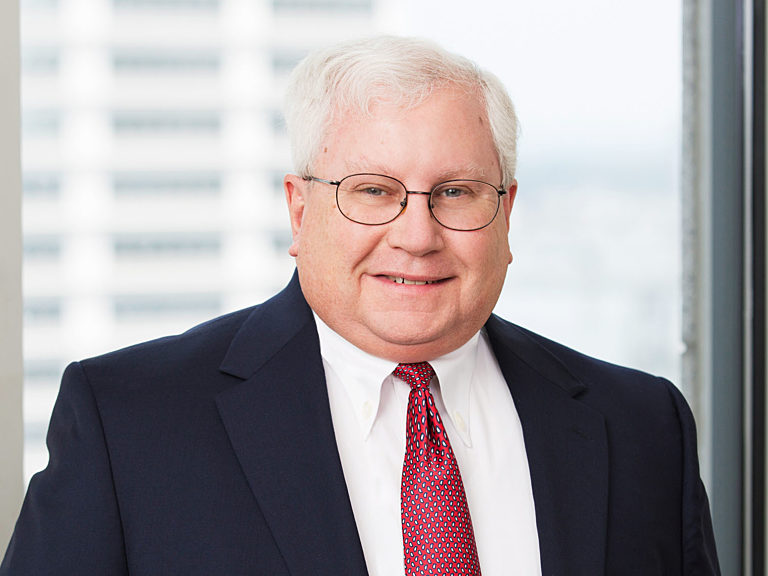 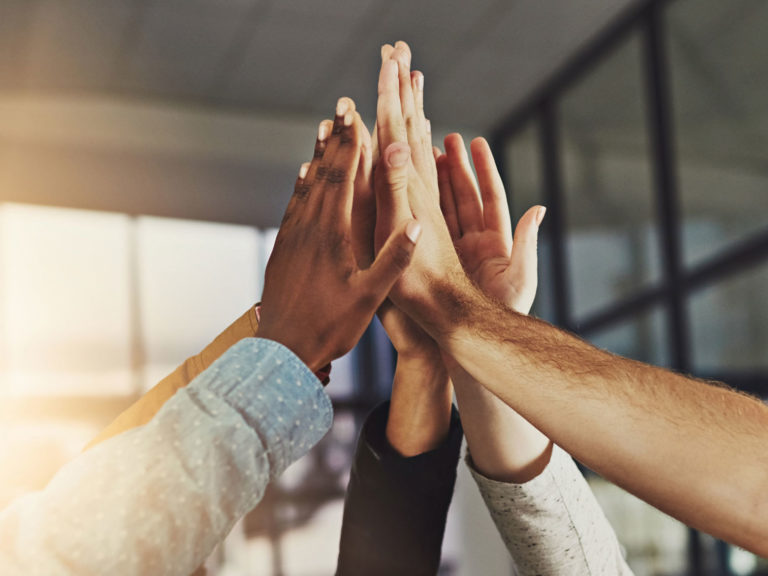