Stites & Harbison has a wealth of ADR experience conducting ADR sessions as either mediators or arbitrators, and in advocating on behalf of clients in the ADR setting. The firm's attorneys mediate and arbitrate all types of disputes. Ten of our firm's attorneys completed training or certification in mediation, and eight completed training or certification in arbitration. The New York City-based CPR International Institute for Conflict Prevention & Resolution has named three Stites & Harbison attorneys to its Panel of Neutrals. In addition, many others have received training in ADR by the American Arbitration Association, the Atlanta Justice Center, or the Mediation Center of Kentucky and regularly serve as arbitrators and mediators.

As advocates, we understand that the majority of litigation results in a negotiated settlement. We are experienced and well-equipped to achieve the best settlement results possible for our clients. We have settled hundreds of millions of dollars in claims by alternative dispute resolution. In one recent case, Stites & Harbison helped achieve a mediated settlement of $12 million in favor of the firm's client.

In our experience, mediation and other forms of alternative dispute resolution often succeed in terminating litigation on terms acceptable to both parties. Mediation or ADR forces a plaintiff to realistically assess a case and come face-to-face with its weaknesses. Otherwise, this might not happen until the eve of trial.

In cases involving complex engineering or scientific principles, we have sometimes used a “non-lawyer neutral” in direct interface with experts retained by the adverse parties. Sometimes we do this without lawyers present; sometimes we have lawyers present, but only for the purpose of observing to ensure the fairness of the process. We have noted how much time can be saved and how many technical issues can be resolved in this manner. Mediations or arbitrations are substantially shortened, and the issues narrowed more quickly.

Examples of complex cases we successfully resolved by ADR include: 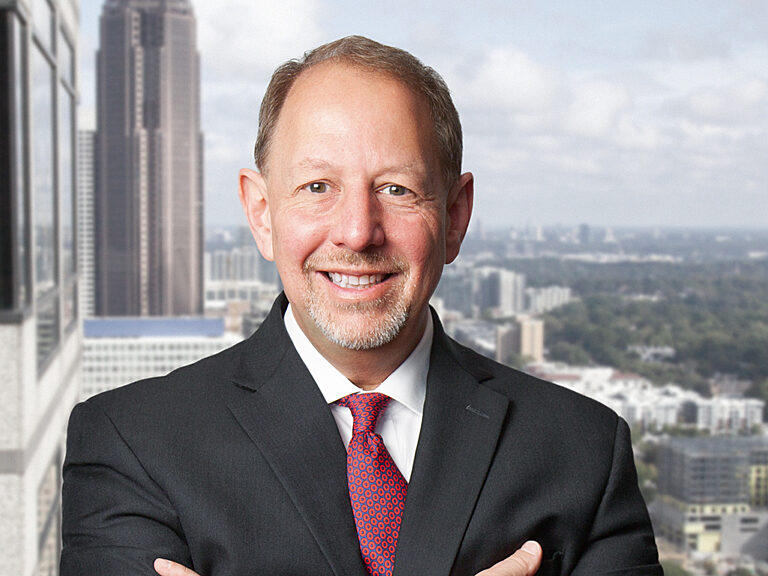 ATLANTA—Friends of Disabled Adults and Children (FODAC) has elected Stites & Harbison, PLLC attorney Lewis Perling to its of Board of Directors. He will serve a three-year term. 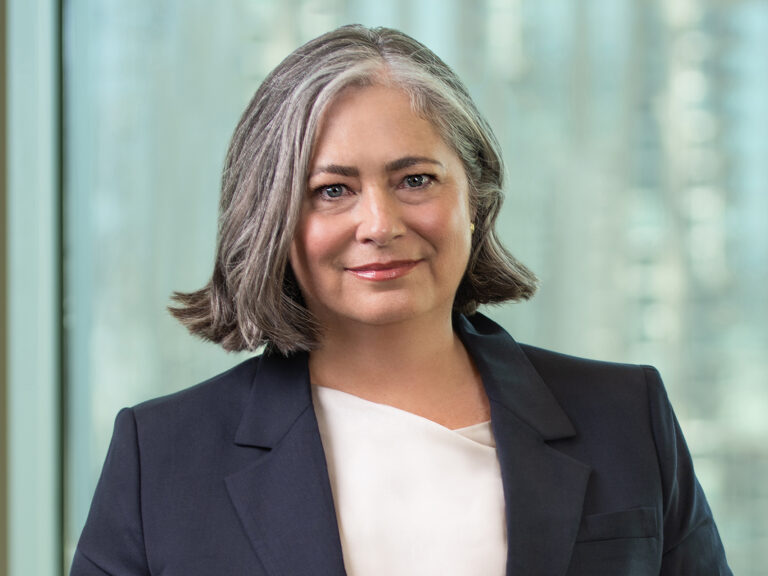 NASHVILLE, Tenn.—Stites & Harbison, PLLC welcomes attorney Elizabeth A. Garrett to the Nashville, Tenn., office. She joins the firm as a Member (Partner) in the Family Law Practice. 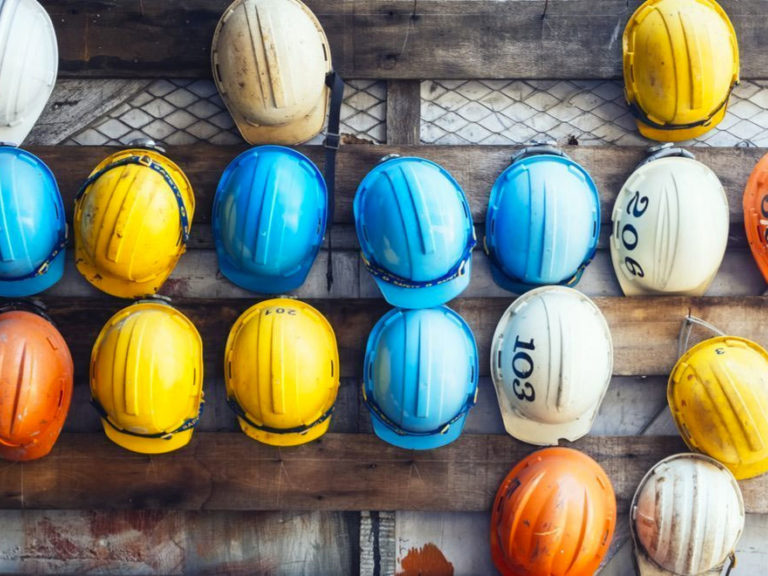 Construction attorney Bill Geisen is the Planning Committee Chair and Steven Henderson is a speaker at the 2022 Construction Law Institute to be held October 20, 2022 in Lexington, Kentucky. 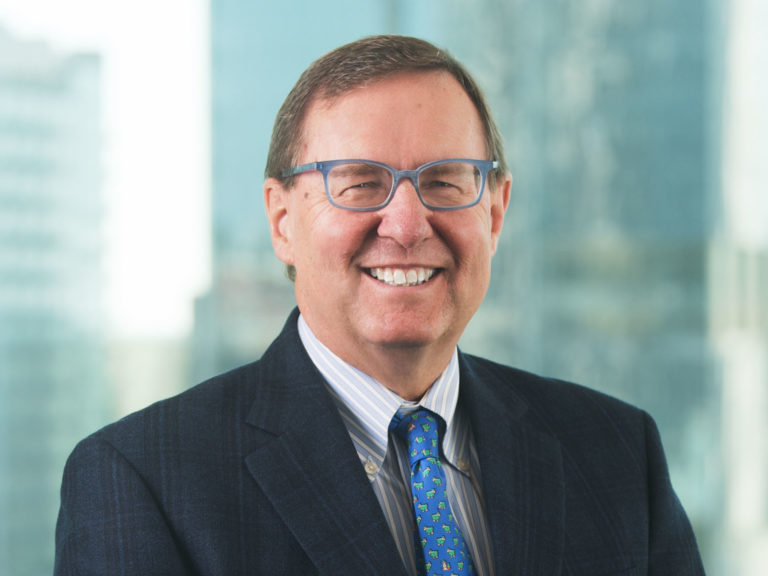