David Ratterman is a Senior Member and consultant to the firm’s Construction Service Group on matters involving the fabricated structural steel industry in the United States and internationally. His immersion in the construction industry began as a water boy on construction sites at age 10 and evolved through a series of engineering and construction positions with the U.S. Navy, government and private industry.

David has been an officer or advisor to 12 industry trade organizations and professional societies involved in the international fabricated structural steel industry. From 1989 to 2019, he served as Secretary and General Counsel of the American Institute of Steel Construction and as counsel to its National Steel Bridge Alliance.

David has been lead trial counsel for numerous structural steel fabricators and other contractors, design professionals, material suppliers and construction owners involved in complex matters in litigation, arbitration and construction mediation. Formally trained as a construction arbitrator and mediator and listed on several national construction neutral panels, he has participated as an ADR neutral or advocate in resolution of construction disputes totaling in excess of a billion dollars.

David was also an advisor to FEMA Task Forces that investigated structural damage caused by the 1994 Northridge, California earthquake and the September 11, 2001 collapse of the World Trade Center towers.

He is a Life Fellow of the American Bar Foundation. He is a Fellow and former Governor of the American College of Construction Lawyers, and in 2014 was presented the college's Past Presidents' Award for exemplary service to the College over a period spanning nearly the entire 25-year history of the College's existence. He was the Founder and first Chair of the Kentucky Bar Association Section on Construction and Public Contract Law. In March 2012, The American Institute of Steel Construction (AISC) named a college scholarship program after Mr. Ratterman, the "David B. Ratterman Fast Start AISC Scholarship." The scholarship program currently provides financial assistance to 10 college age children of the steel industry's blue- and white-collar families each year. In March 2019, AISC awarded David the Lifetime Achievement Award honoring those who have provided outstanding service to AISC and the structural steel design/construction/academic community. In 2012, he received the 2012 Distinguished Service Award from the University of Kentucky (UK) Alumni Association. He is a past President of the UK Alumni Association. In 2016 he was inducted into the UK College of Engineering Hall of Distinguished Alumni and in 2018 was awarded the Department of Civil Engineering’s Construction Management Founders Society (CMFS) Lifetime Achievement Award.

Structural Engineers Association of Kentucky, May 13, 2022

Monumentality in the Engineering Profession

Henry Clay, a Statesman for the 21st Century

Monumentality and the Engineering Standard of Care

The Design, Construction, Destruction, Re-Design, and Re-construction of the World Trade Center Towers

The Design, Construction, Destruction, Re-Design, and Re-construction of the World Trade Center Towers

Monumentality in the Engineering Profession: The Design, Destruction and Redesign of the World Trade Center

River Crossings: How an Obscure Island in the Upper Mississippi River Became a Turning Point in American History

Annual Meeting of the American College of Construction Lawyers, February 21, 2020

Every superhero has an origin story

The steel tariff. What does it mean to the construction industry and to individual steel fabricators?

The Importance of Front End Alignment: What You Need to Know about Bid Documents, Construction Contracts and Contract Formation

We Need Construction Lawyers, Guns and Money: What You Need to Know about Defending and Prosecuting Claims Before You Get Into a Dispute

'Bet the Company' Contract Clauses and How to Avoid Them

Specific Instructions to the Contrary

The Role of Engineers in Society

Sustainability, Society, and the Law as Applied to the Built Environment

Domestic and Local Preference in Selection of Construction Contractors and Material

What Employers Should Know about Welding Fumes

Preparing Your Company for Life after Recovery

Could You Be Held Responsible for Consequential Damages?

Thomas D. Clark Foundation, Board of Directors and Secretary (2000-present)

Who's Who in American Law

University of Kentucky College of Engineering, Hall of Distinguished Alumni (2016)

Service Above Self awarded by The Rotary Club of Louisville (2013)

. . . particularly noted for his experience in matters concerning the fabricated structural steel industry . . . regularly acts for suppliers, contractors and designers.

. . . rare ability to balance a deep and broad range of knowledge and experience in construction issues . . . roles of an attorney and counselor . . .

David is an expert in matters involving Structural Steel Construction. 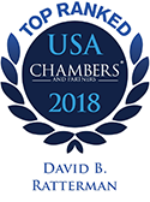 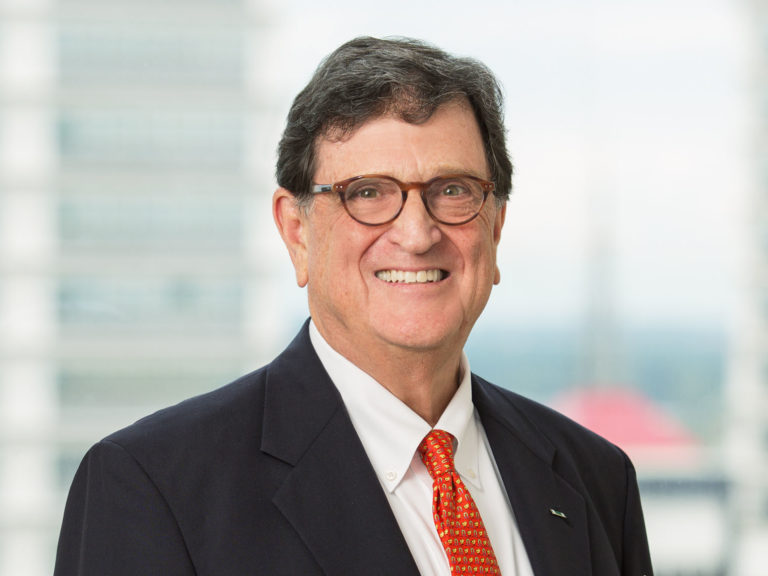 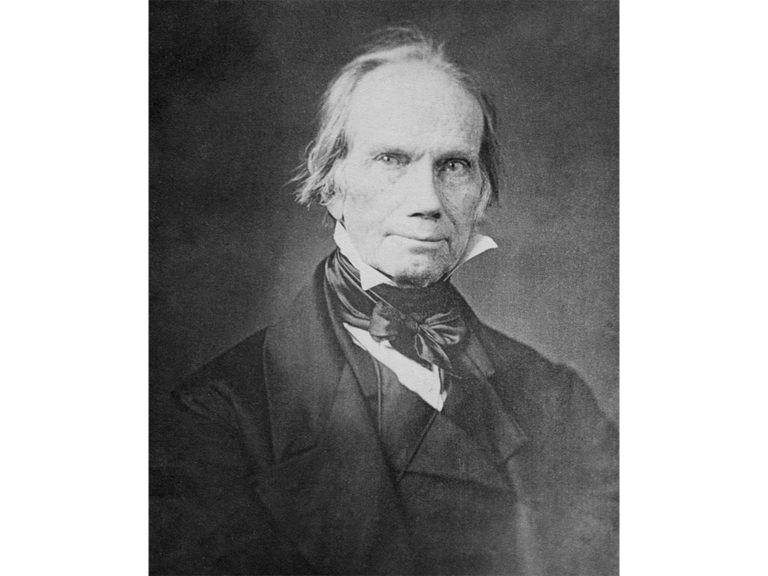 Louisville office attorney David Ratterman will give a presentation on the 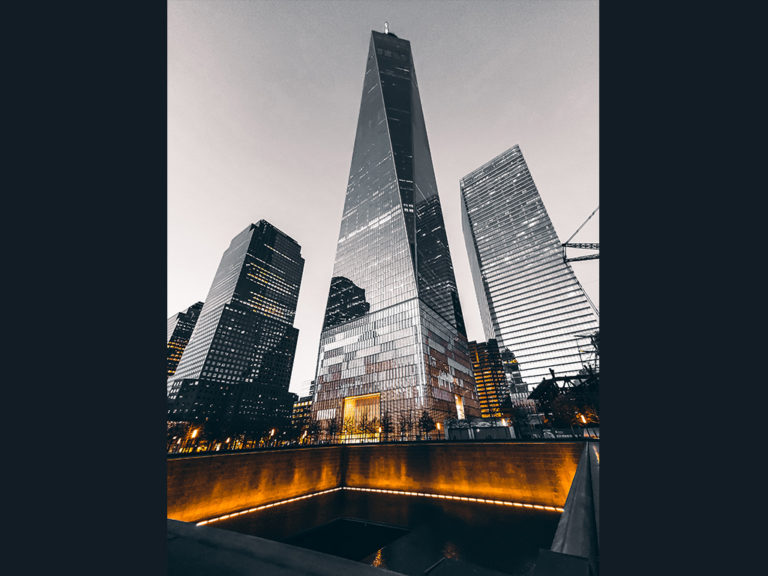 Presentation by construction attorney David Ratterman to the University of Kentucky College of Engineering.