Dan also wears an administrative law hat, participating as counsel to the Hearing Committee of the United States Equestrian Federation in approximately 100 administrative hearings each year.

Mr. Danford has briefed and argued numerous cases before various appellate courts including the U.S. Circuit Court of Appeals for the Sixth Circuit, and in 1999 he argued and won a landmark case before the Kentucky Supreme Court extending the standard for expert admissibility to all expert witnesses.

Defending a major chemical corporation against multi-plaintiff actions involving alleged damages from a chemical release. The case resulted in two major federal trials in 2009 and 2010

First Alliance Church, Member and Board of Directors

Mr. Danford's first career was focused on rehabilitation of adult stroke and laryngectomy patients as a Speech-Language Pathologist. Dan is a member of the Lexington Rotary Club, serves as an Elder on the Board of his church and organizes Rt. 56, a Sunday school class for fifth and sixth graders. He also coaches his daughter's soccer and basketball teams. An active husband and father, he longs for the day when his daughters are old enough to accompany him on a second trek along the Appalachian Trail. 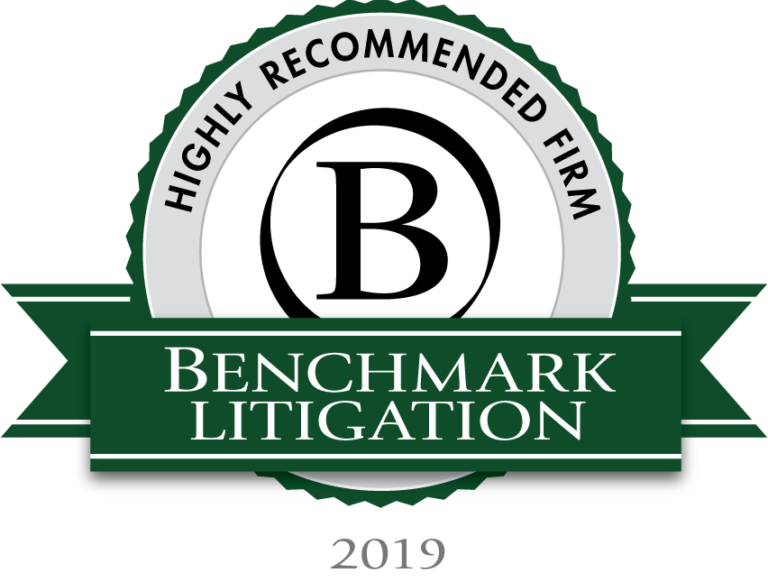 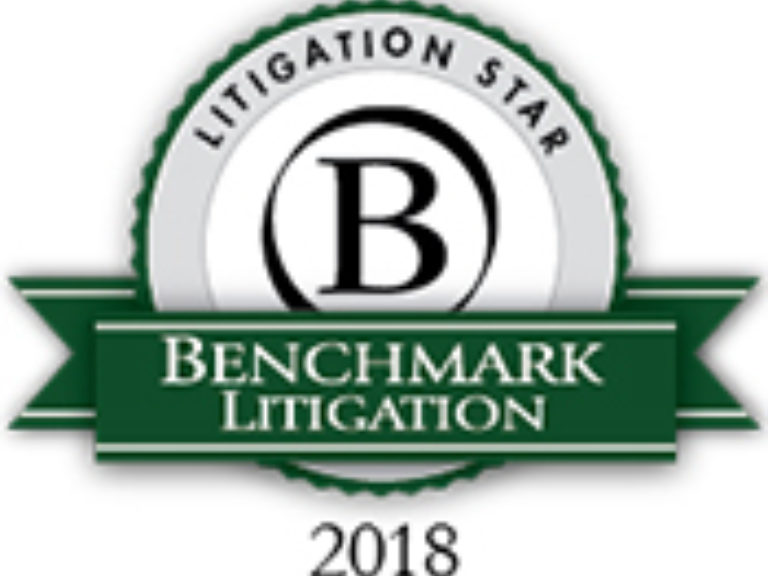