On December 27, 2020, the Trademark Modernization Act of 2020 (the “Act”) was signed into law. The Act introduces a number of changes to trademark law that may be of interest to brand owners. This post will examine just one, and future posts will examine others.

The Act amends the very first section of the Lanham Act, the one regarding registration of marks, by creating a subsection (15 U.S.C. § 1051(f)) that codifies the practice of allowing persons to submit evidence of relevant grounds for refusing someone else’s trademark application. Once such evidence is submitted, the director of the United States Patent and Trademark Office (the “PTO”) has two months to determine whether the evidence should be included in the application’s record. If so, then only the evidence and the ground for refusal are to be included. The director’s decision about whether or not to include the offered evidence is final and non-reviewable. The Act authorizes the director of the PTO to prescribe a fee for presenting such evidence.

If this procedure sounds familiar to you, it is because there is already such a procedure in place at the PTO. It is called a letter of protest. The letter of protest is best used in limited circumstances when the evidence that should prevent registration of the application is very clear and does not require significant argument to explain. Letters of protest include the legal grounds for refusing registration or issuing a requirement, evidence supporting the cited grounds, and a short description of the evidence. Although the Act makes this amendment to the statute effective in one year and gives the PTO a year to establish corresponding procedures, the new regulations associated with letters of protest and a new modest fee of $50 for filing a letter of protest went into effect January 2, 2021.

Letters of protest are useful because they can save someone the expense and effort of an opposition proceeding if the examining attorney might otherwise have overlooked the offered evidence. It is best to present letters of protest as soon as possible. Under the Act’s requirements, the PTO may take up to two months to consider a letter of protest. Moreover, the regulations that went into effect this month, the PTO holds the evidence contained within a letter of protest to different standards depending on whether it is filed before or after publication of the application. If filed before publication, the evidence must be relevant to the identified grounds of refusal. If filed on or after publication of the application, the evidence must establish a prima facie case for refusal on the identified grounds.

Letters of protest are but one enforcement tool in a brand owner’s toolbox. The existence of this tool and the limited timeframe in which it may be used provide one more reason brand owners should be vigilant about policing their marks.

The PTO's Valentine: Rule Changes for Email Addresses and Specimens 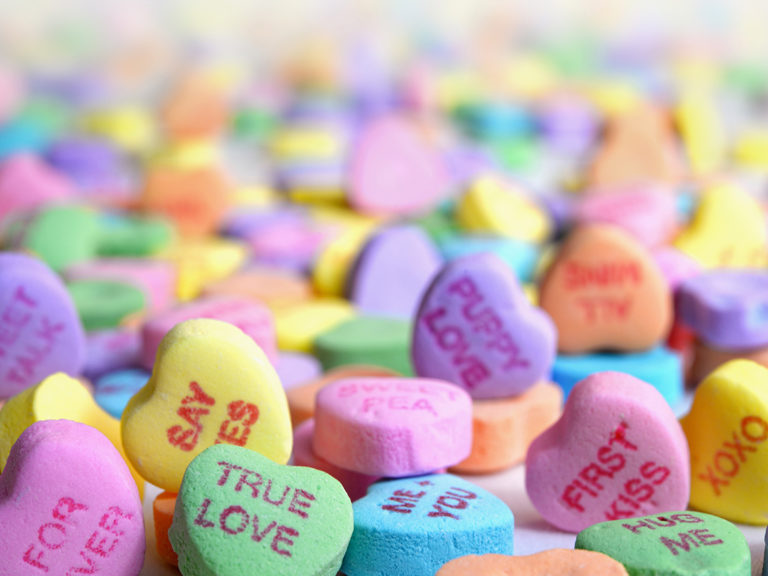