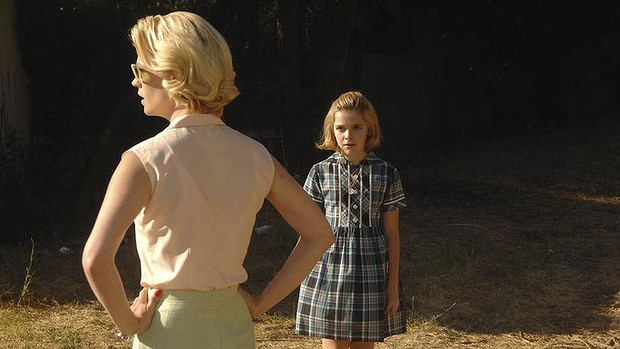 Our previous post on per stirpes and per capita discussed a case study for Don and Betty Draper's dysfunctional and very entertaining fictional family. Per stirpes or per capita distributions are important decisions, though, at almost all levels of wealth â certainly not only the "rich and famous", but also the "modest and hardworking."

Marion County, Kentucky is a long way from Madison Avenue, but it was the setting for Cheek v. Love, 346 S.W.3d 300 (2010), a recent case applying per stirpes instructions in a will to distribute a family farm.

In Cheek, the decedent's will provided for the decedent's children to take a life estate in certain agricultural property, and that "upon the death of the last of my children, all of my estate shall be sold and divided among my grandchildren, per stirpes."

The decedent had twenty-one heirs when the last of his children died. The heirs were descended from five children: Wayne, Louise, Mae, Alvin, and Ray. Mae, Alvin, and Ray had only two children each. In contrast, Wayne had seven children, and Louise had six living children and two living grandchildren of a deceased child. The estate was worth about $301,000 â not impossibly large, but large enough to matter.

In Cheek, the Kentucky Court of Appeals upheld the Marion Circuit Court's decision that if the decedent's "direction that his estate be divided among his grandchildren per stirpes is to be given any effect at all, it must be interpreted to mean that his estate must be divided among his grandchildren, by family, and not equally."

Attorneys for the "large" families cited several Kentucky precedents to the effect that courts favor equality in the distribution of an estate â except where unequal distribution is clearly called for. The Appeals Court acknowledged these precedents, but decided that they did not apply, because the will's language established that the decedent intended an unequal division between his grandchildren.

It's interesting to note that in Cheek, the decedent signed the will in 1958 by "making his mark" with an "X". One can't be sure, but this fact does suggest that the client himself didn't know the difference between per capita and per stirpes. How much did the decedent really think about how different branches of his family might eventually inherit his wealth, over half a century after he wrote his will? Was his attorney thinking about it, even if he wasn't?

Much has changed in rural Kentucky since the late '50s, but even in a wealthier and more sophisticated world, attorneys and clients should take the time think carefully about how per capita or per stirpes approaches will affect the family situations they work on together.