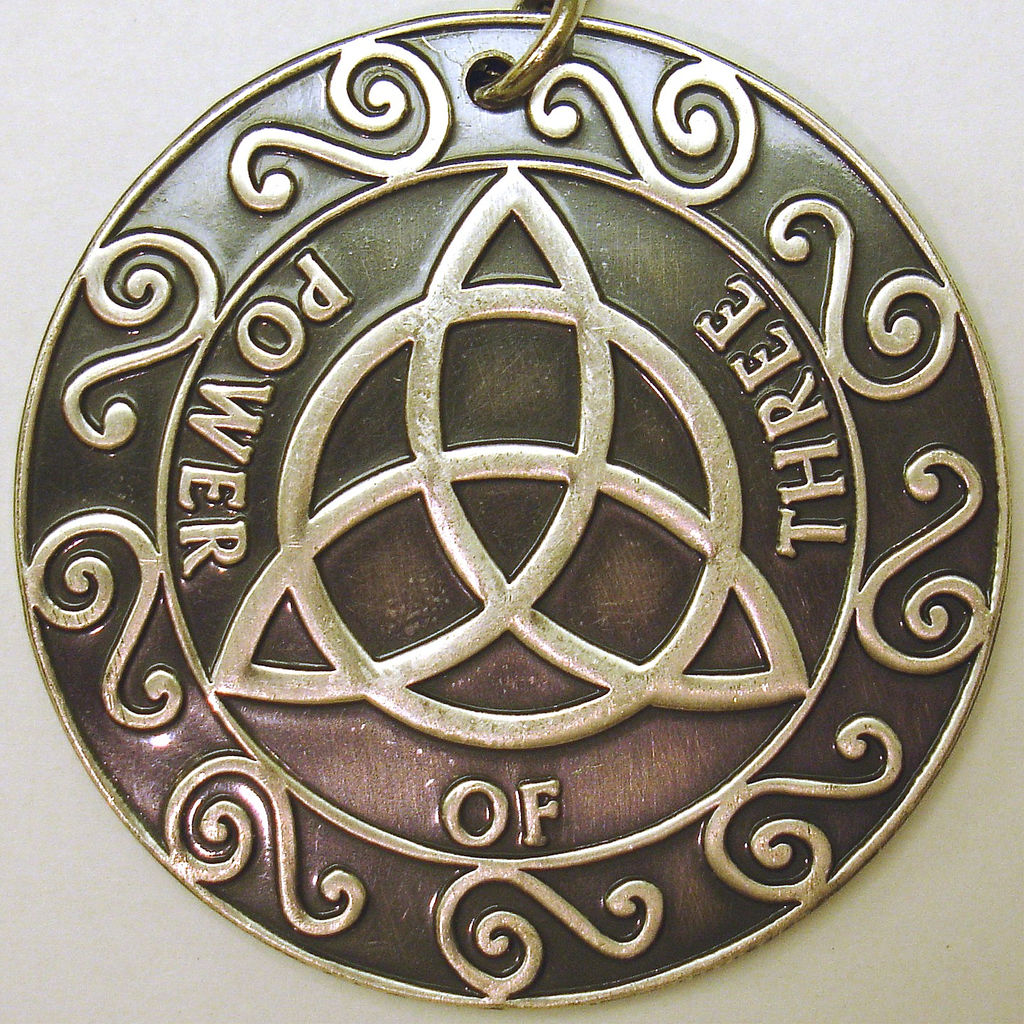 The Sixth Circuit BAP has reversed the denial of a motion to dismiss an involuntary petition. A single petitioning creditor initiated the case of In re Zenga based on the putative debtors' responses to interrogatories which identified 10 creditors. The putative debtors sought to introduce evidence of additional creditors. The bankruptcy court held the prior sworn statements estopped the presentation of contrary evidence. With less than 12 creditors, Section 303(b)(2) permits a single creditor to file the involuntary petition. The bankruptcy court entered the order for relief.

The applicable standard of review for the application of estoppel was not decided because the result was the same under a de novo or abuse of discretion review. Since the numerosity requirement in the statute was not jurisdictional, equitable powers could be used to prevent a debtor from arguing it met the threshold. The best interest of the creditor's argument was not subject to a final order and not reviewed. Siegel was not extended to prevent the use of equitable doctrines to overcome a numerical threshold. For judicial estoppelâan oft-discussed conceptâno court had relied on the sworn testimony of the number of creditors so it was inapplicable. That left equitable estoppel.

To establish equitable estoppel, a party must prove "(1) misrepresentation by the party against whom estoppel is asserted; (2) reasonable reliance on the misrepresentation by the party asserting estoppel; and (3) detriment to the party asserting estoppel." There was no dispute as to the first two elements: (1) the putative debtors misrepresented that they only had 10 creditors besides the petitioning creditor; and (2) the petitioning creditor reasonably relied on that misrepresentation in commencing an involuntary bankruptcy proceeding. But the bankruptcy court failed to make any findings on the detriment suffered by the petitioning creditor (and his attorney could not articulate any specific detriment). The more appropriate remedy was having other creditors join in the petition as permitted by Â§ 303(c), not estopping the putative debtors from presenting evidence of additional creditors. The orders for relief entered by the bankruptcy court were vacated.

This case reminds us that when seeking equity from a bankruptcy court, it is important to know the harm that has been suffered. That and the power of three petitioning creditors is only necessary when there are 12 creditors.