While a colleague has likened Kentucky’s guaranty statute to Lewis G. Carroll’s Jabberwocky, the statute that frightens us more is Kentucky’s failure to release statute. It is a statute that comes with draconian penalties ($500/day plus attorney’s fees) and a lack of judicial interpretation. Even with the recent opinion, Capital One Bank United States v. McWaters, Case No. 2020-CA-0666-MR (Ky. Ct. App. Apr. 23, 2021) (unpublished), the statute is no less scary for even the wary lienholder.

In McWaters, the judgment debtor had sold his interest in the encumbered real estate to his brother. The closing attorney had located a judgment lien, secured a payoff to satisfy the debt, and remitted funds from the sale proceeds. The funds, however, were applied to another obligation of the debtor, and the lien remained unreleased. The closing attorney, on behalf of the debtor – not the purchaser brother – sent notice to an affiliate of the lienholder demanding release under KRS 382.365. A month later, the attorney sent another demand (this time to the lienholder). Recognizing that this statute doesn’t just worry creditor attorneys, the purchaser brother engaged counsel who filed suit six months after the second notice was sent by judgment debtor’s counsel. At that point, the damages under the statute had grown to approximately $69,000. After suit, an attempted release was recorded, but it was deficient. A successful release was eventually filed with statutory damages having reached $139,500.00 (not including attorney’s fees). With the amount of the award, an appeal followed.

The McWaters court addressed several issues raised on appeal. While the statute defines “date of satisfaction,” the court interpreted this to be the date when funds were received from the judgment debtor, not the date the funds were applied to the debt (which, assuming good funds, is reasonable since the lienholder could otherwise control the triggering date for releasing the lien by delaying application). The court also found the first notice sufficient under the statute to trigger the penalties because the two entities were inextricably interrelated such that notice to one would be notice to the other. The second notice—sent to the lienholder—makes that only a $15,000 issue. Further, the alleged human error in applying the payment to the wrong account did not amount to “good cause” under the statute because the error could have been corrected (and the lienholder had indicated it would correct the misapplication). Finally, the McWaters court conflated the laches defense with implied duty of good faith and fair dealing in every contract. Since the purchaser brother was the plaintiff in the suit, he did not have a contractual relationship, so the court held there was no issue with him having waited six months to file the lawsuit—and letting the $500/day penalty continue to accrue.

As is often the case after reading an opinion on this statute, we find that we have more questions than answers. Is laches now only an affirmative defense in contractual cases? Does the notice under the statute need to be sent by the plaintiff (purchaser brother)? Is there a Spokeo type argument with the lack of “injury-in-fact” (since the continuance of the lien on the property did not impede the sale) not supporting a statutory damage?

For us, the issue with this statute is that it has a draconian penalty but is not interpreted strictly. And even when counsel assists, a lienholder can still have trouble getting a county clerk to accept the release for recording (or the recorded release could still be ineffective). The best course we have found for a failure to release a case is to first decide if it is removable (which the McWaters case having become removable during the course of litigation). Then, consent to the master commissioner releasing the lien to stop the meter and not have to find someone with authority to release the lien. But regardless of your strategy, quick action is what is necessary when facing an issue under this statute. 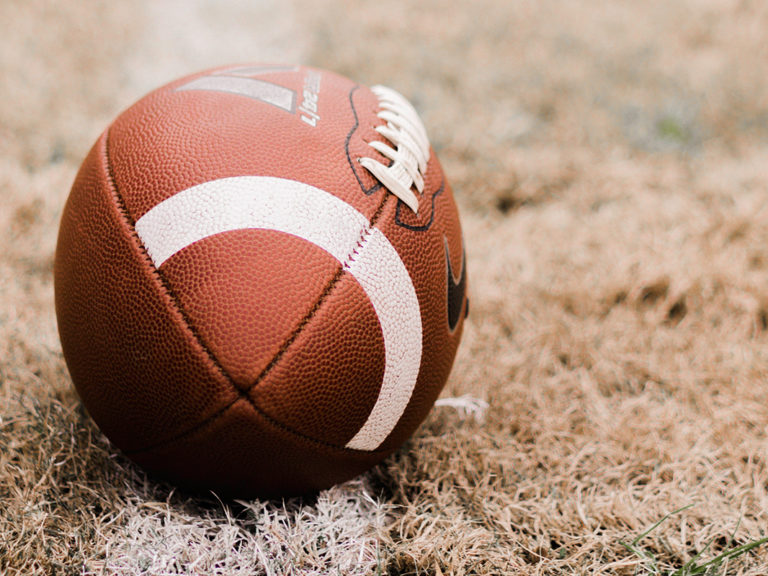