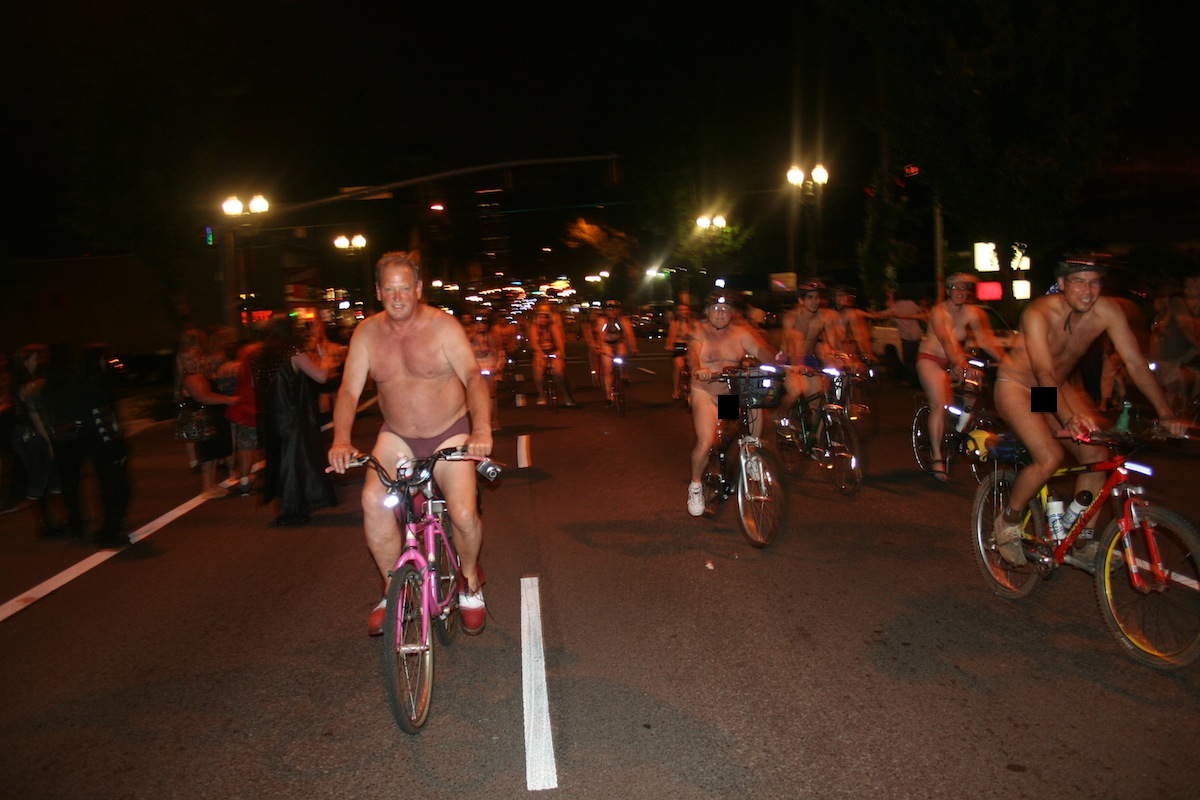 While the number of ECF notices I receive may overwhelm my inbox, it is the rare occasion when I don't recognize the case number. But that happened this week when a reaffirmation agreement came across the desk. The court "received" the document rather than "filing" it because the case had been closed for two months. Since I've been exploring the new bankruptcy forms which became effective on December 1, 2015, I took this opportunity to compare B240A/B ALT (12/11) with the new form B2400A/B ALT (12/15). But I only found changes in the cover sheet (Form 427) for the reaffirmation agreement (replaced B27). That does follow the pattern of just adding extra numbers to the rules of civil procedure to make them rules of bankruptcy procedure (Rule 4 and Bankruptcy Rule 7004). Since proper service is rarely made for contested matters, we won't talk about the recent changes to Rule 4(m) reducing the time to serve a complaint to 90 days.