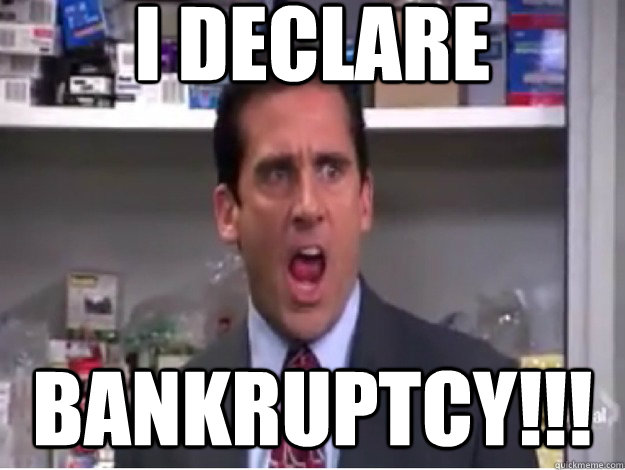 Justice Scalia, writing for a unanimous Court, concluded that to effect rescission under the Truth in Lending Act a debtor need only notify the creditor, in accordance with the CFPB's regulations of his intention to do so. In Jesinoski v. Countrywide Home Loans, Inc., the debtor mailed a letter purporting to rescind a refinance loan originated exactly three years to the day. The creditor replied within three weeks denying the validity of the rescission. A year later, the debtor filed suit seeking a declaration of rescission and damages. The district court granted the creditor judgment on the pleadings concluding that a debtor must file suit seeking rescission within three years of consummation. The Eighth Circuit affirmed.

The Supreme Court found section 1635(a) to be unequivocal. A borrower "shall have the right to rescind . . . by notifying the creditor, in accordance with the regulations of the Board, of his intention to do so." The regulations do require sending a writing but not receipt. See 12 C.F.R. Â§ 226.23(a)(2) ("To exercise the right to rescind, the consumer shall notify the creditor of the rescission by mail, telegram or other means of written communication. Notice is considered given when mailed, when filed for telegraphic transmission or, if sent by other means, when delivered to the creditor's designated place of business."). The Supreme Court has simplified the first step in the rescission process but has made the remaining steps much more complicated.

The five-page opinion showed little regard for any contrary creditor argument or the circuit split. It viewed the unambiguous statutory language to require only that the debtor give notice to the creditor. But two issues come to mind immediately. First, if a creditor, like Countrywide, disputes rescission, who must bring the lawsuit and when? The Jesinoskis brought suit a year and a day after purportedly rescinding. Since the three-year requirement to rescind had been met according to the Court, is there another statute of limitations? Second, does a debtor have to allege the ability to tender the loan proceeds in the letter? TILA eliminates the common law requirement that the rescinding party return what has been received before rescission could be effected. The Ninth Circuit held in July 2014 that the ability to tender did not need to be alleged in the complaint. But should a creditor have to release its security interest without some assurance that the debtor can return the money? The Supreme Court used few words to resolve the necessity of a lawsuit to rescind a loan under TILA but lower courts will need many pages to address the new issues that will arise.

While Dunder-Mifflin's Michael Scott may think a declaration is all that is needed to discharge obligations, the Supreme Court should know that rescission, like bankruptcy, takes a court and a few more steps.