Mike Herrington is experienced in securities, municipal bonds and corporate related activities. Among his clients is an insurance holding company in its private placement investments of more than $300 million.

Written and spoken on various topics

In addition to spending time with his wife and daughter, Mike enjoys attending University of Kentucky basketball games and relaxing at the family lake.

Louisville Business First, One of Twenty People to Know in Economic Development, April 19, 2019

. . . experienced attorney with a fine reputation for his work in public finance . . . recognized for his strengths in municipal bonds and is singled out by clients for his responsiveness and efficiency. 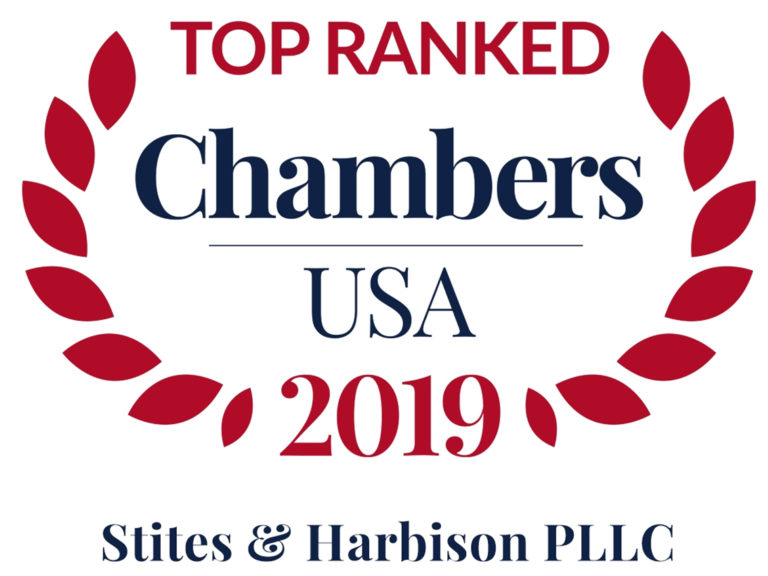