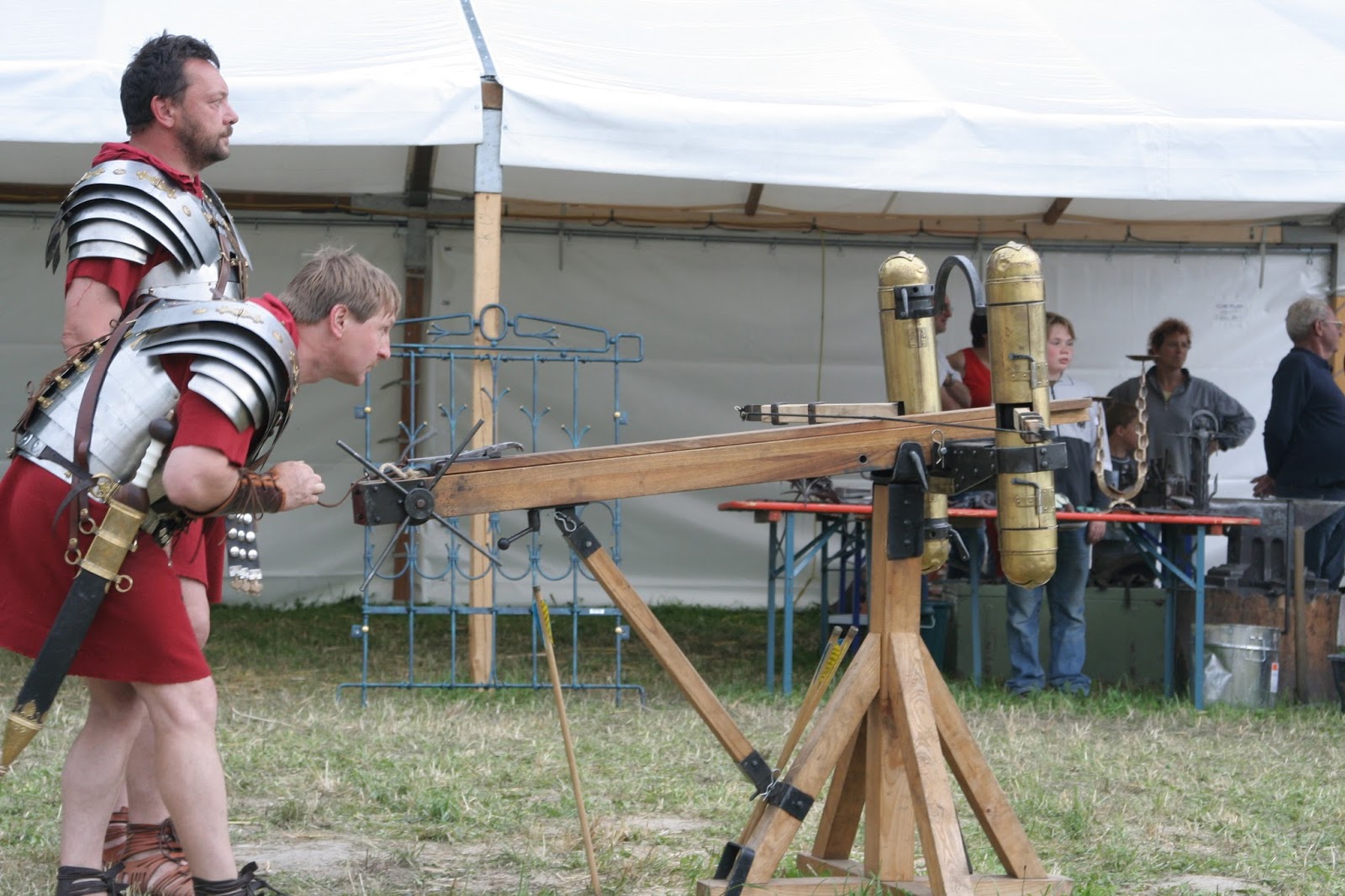 This series on how grantor retained annuity trusts can be applied in situations with upside business potential presented an overview of how GRATs work in Part 1. Part 2 presented a case study of how an "Entrepreneurial GRAT" could be used to substantially improve the net-of-tax risk-adjusted return for a risky venture with a new pharmaceutical in early-stage FDA trials.

That case study illustrated one type of entrepreneurship: the very risky, long-duration hunt for the Really Big Score.

This part of our GRAT series focuses on a different type of entrepreneurship that is somewhat less risky, paying off (or not) on a shorter time frame, and that's not quite an "All In" situation for the businessperson. You could call this model "Repeating Liquidity Events".

Examples of this model include leveraged commercial real estate projects that are leased out to good tenants, franchise acquisitions, and residential multi-family real estate.

On the creative side of things, it also includes authors with a book series that tends to sell well, actors who don't know exactly where the next project will come from, but who are at a career stage where they are working a lot, and musicians who have built up profitable touring operations.

The key attributes of the Repeating Liquidity Events are that they involve some risk, have odds of success that are reasonably high, and are projected to produce cash flow over a time frame that can be predicted with reasonable accuracy -- and isn't too long.

Businesspeople or creative types that build careers on the Repeating Liquidity Event model often harvest cash from each Liquidity Event, and then live off of that cash for several years, while they work on the next Event.

When the Repeating Liquidity Event model is on trend to produce results that make estate tax an issue (even in a high-exemption environment), an appropriately designed GRAT can be a big help.

Here's a case study based on Ned Gibbon, a fictional author in his late 50s writing two popular series of political thrillers under two different pen names, one set in ancient Rome and the other in the indefinite future in an unspecified nation somewhat resembling the United States.

Suppose that Ned writes a book every 12 months. Sales vary book by book, but his agent is a great negotiator, so on average, royalties tend to be about $800,000 on each book, but about one out of three is even more popular, or gets tied into a movie.

Royalties on those hits are about $2.5 million. Supposed, further, that Ned's lifestyle costs about $450,000 per year to fund, pre-tax, and that a book tends to produce most of its royalties during the first two years it's published.

If Ned already has (or soon may have) a taxable estate, he could really help himself by putting the royalty rights to each book into a separate LLC, and transferring nonvoting units in the LLC to a GRAT designed for his business model, one that uses Repeating Liquidity Events.

A GRAT designed for Ned's situation could have a two year term. Based on Ned's average royalties, the nonvoting units in each LLC owning the rights to a book might be appraised at approximately $1 million (e.g., the weighted average royalties of approximately $1.36 million, less a 25% to 30% valuation adjustment to reflect how the nonvoting LLC interests in the GRAT are illiquid, unmarketable, and cannot control distributions from the LLC).

The GRAT could pay him $518,000 per year for each year of its two-year term. At the end of the annuity term, if the book was an ordinary seller, the GRAT would have no remaining assets, because all of its assets would have been distributed to Ned, and he could use distributions on the LLC units distributed back to him to fund his lifestyle.

Ned's estate tax savings from the GRAT could be as much as $580,000. Even if only one out of three GRATs produced this level of tax savings, Ned's investment in planning would produce a robust return.

He'd have one less reason for writer's block -- knowing that his lifestyle was securely funded, but he wasn't writing his novels for the upside benefit of the U.S. Treasury as a silent partner. Until the Tax Code reads like a novel, that seems like a fair result, doesn't it?

Credit for above photo of reconstructed Roman ballista: Mattias Knabel (GNU) and Ashmolean Museum (Public Domain) via Time Present and Time Past blog of Mark Patton.