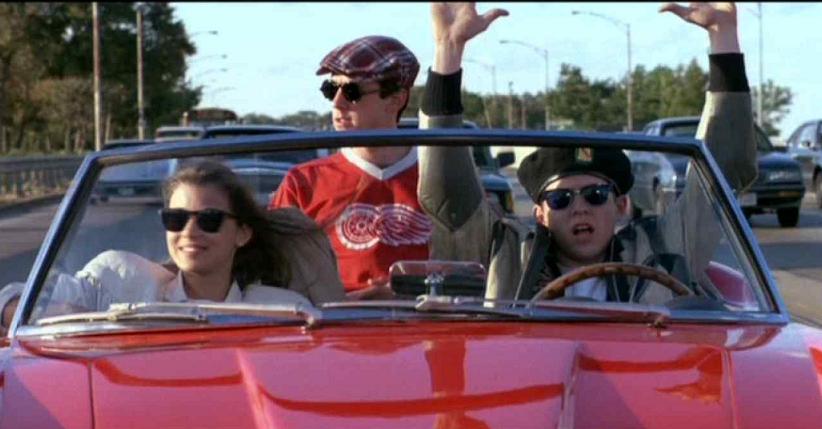 Youth. A time when the average person might say (as Ferris Bueller did 28 years ago): "I don't believe in isms. I believe in Me."

Usually putting things off works out, but if a young person is prudent (or has family members around them who are prudent), a Will may be one thing that's unwise to set aside until the north side of 30.

In limited instances, winging it without a Will might not be harmful if a person has a Billy Joel outcome, but we want to offer several reasons why a thoughtfully-prepared Will might be helpful for persons as young as 18.

First, before you decide not to have a Will, consider the one the state has written for you by default under the intestate distribution laws. For instance, in Kentucky:

If a single person without a Will has surviving siblings and parents, the parents split all the property equally, and the siblings receive nothing.

If a single person without a will has no surviving parents, but has surviving siblings, the siblings split all the property equally.

So, if any of the situations above describes you, and you like the default provisions, then maybe a Will isn't necessary. Yet there are so many times the state-provided default Will won't fit a situation well, including:

If a child's parents will owe estate tax themselves, it's generally very bad estate tax planning for a child to be intestate. Instead, at a minimum, the child should write a Will directing their property to siblings, or at least to a trust for their parents designed to remain outside their parents' taxable estates.

If a child's married with living parents, and they want their spouse to inherit all of their wealth, then they need to write a Will, to prevent half of their wealth from flowing to their parents, away from their surviving spouse.

Likewise, if a child's married with no living parents, but with living siblings, and they want their spouse to inherit all of their wealth, a Will's necessary to prevent half of the child's wealth from flowing to sibling, away from their surviving spouse.

If a person with minor children doesn't want their children to have inherited assets held in a guardianship under court supervision with annual reporting requirements until the chid is 18 and receives the assets outright, they need to write a Will making alternate arrangements.

If a person wants some of their will to benefit charity, they need to write a Will.

Whether or not a person is married, if they have a minor child, they need a will to nominate a guardian for the child.

It's graduation season, parents. Arranging for your young adult heading out into the world to have a Will would be a very thoughtful gift -- it may not be as much fun as a new car or trip to Europe, but on the other hand, it won't cost nearly as much.