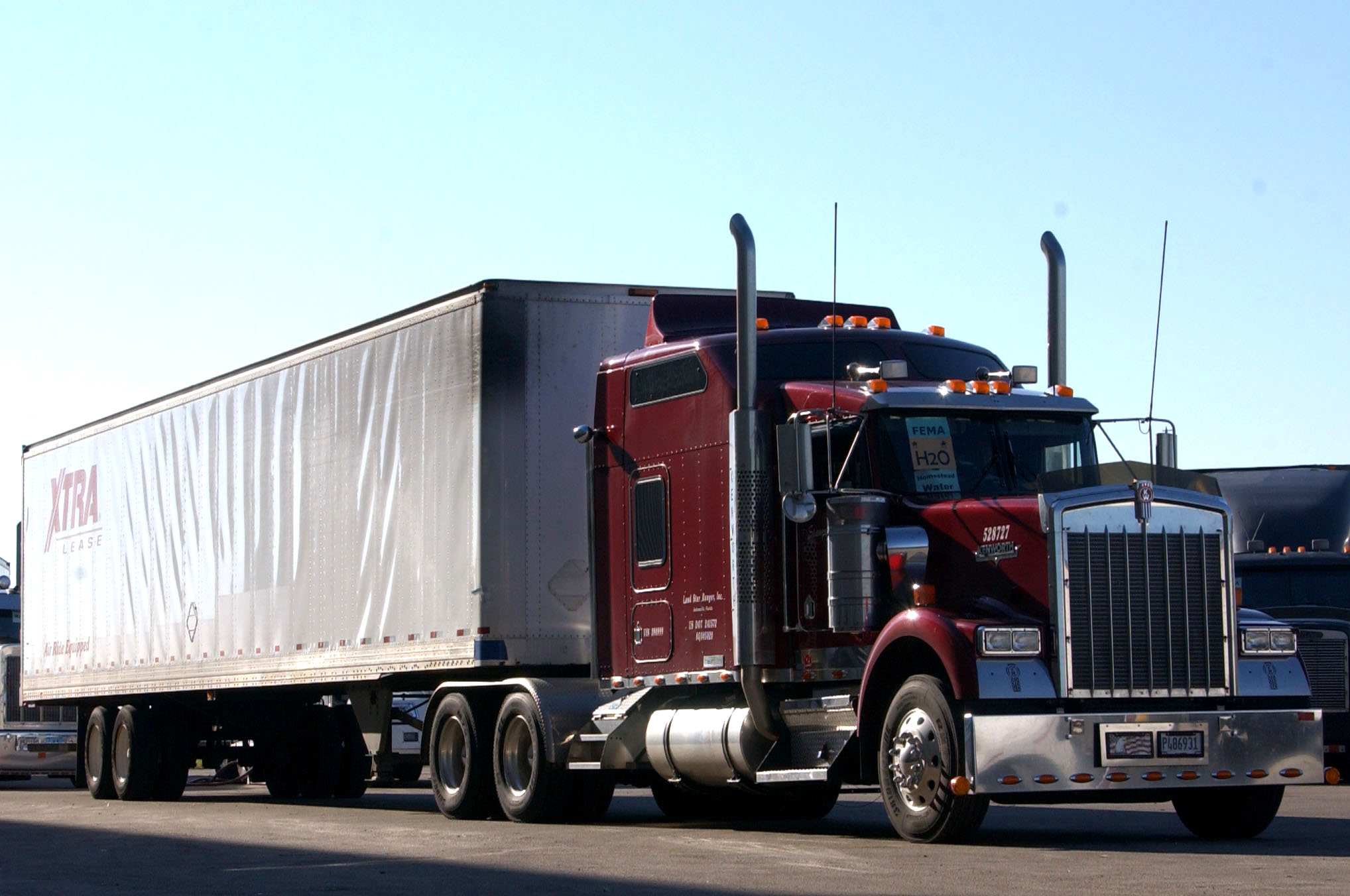 In our previous post, we used a case study of the hypothetical Widget family to illustrate the unintended discord families can face when the founder's descendants are "frozen in" to the family business. There are many approaches the founding generation can use in its own planning to avoid "freeze-in". A funded buy-sell agreement can be one of the best, and we'll publish other pieces on buy-sell planning.

In this instance, however, suppose that Charlie and Sally didn't fund a buy-sell agreement with life insurance because they thought the premiums were just too expensive. What else could they have done?

An option that might have worked well here is a shareholders' agreement with a pro rata limited annual tender offer, which Charlie and Sally could have easily arranged during their lives, when they owned all of SpeedHaul's voting shares.

This agreement would have been between SpeedHaul and its shareholders. SpeedHaul would have bound itself to offer to redeem at least a certain percentage of its shares at the start of each year, at a price determined by the company's board of directors and publicized to all of the shareholders.

SpeedHaul's shareholders (in our example, Bill and Jane) would have the option, but the obligation, to sell some of their shares back to the company at the price set by the board, and would have a reasonable but limited time period (say, for instance, 20 days) to notify the company of their desire to sell after learning that year's proposed price.

If Bill or Jane thought the company's board (probably the cronies of their scheming brother, Henryâ¦.) was taking advantage of them with a "lowball" offer, they could commission their own appraisal at their own expense, and through whatever detailed process made sense in the particular circumstances and had been established in the agreement, arrive at a different redemption price based at least in part on that independent appraisal.

What if Bill and Jane want to sell more shares in any particular year than the SpeedHaul is offering to redeem? In that instance, the participation opportunity in the redemption could be allocated proportionately to the relative ownership of the selling shareholders.

Setting the percentage of its shares the company commits to redeem each year is an important business decision in implementing a limited annual tender offer solution to freeze-in problems. If the percentage is too high, the company will not be able to fund the redemption out of current cash flows, or loan proceeds from borrowing against company assets. If the percentage is too low, the shareholders will have to wait a very long time to exit their entire position, especially if several shareholders want to exit over the same time period.

Let's consider how this approach would help the situation faced by the Widget siblings. If SpeedHaul had committed to redeem not less than 5% of its shares each year, even if Bill and Sally both want to exit their positions as quickly as possible, they will be able to do so in about 21 years (see the chart below):

This might not be a rapid enough exit opportunity. If not, consider how a small adjustment in the annual redemption level from 5% to 7% affects the results â exit would be complete for both Bill and Jane in only 15 years.

With the limited pro rata annual tender offer exit strategy in place, both Bill and Jane would see a reliable opportunity they could use as needed to convert their position in SpeedHaul into cash flow (for instance, during their upcoming retirement years, or when they needed to raise funds for college tuition or buy a beach house).

Knowing what the obligations of SpeedHaul will be, Henry can plan the company's capital investments, mergers, and growth accordingly. The issues about Henry's salary and bonus and SpeedHaul's commitment to the bad college football program remain unsolved. Still, with a pro rata limited annual tender offer solution in place, the Widget family may be able to avoid litigation over their parents' business legacy â which is so often a destructive and very expensive proposition.

In this example, there could be compelling returns on thoughtful planning by Charlie and Sally for not only how their children would inherit the business, but also how one or more children might be able to exit that business.

For us, case studies like this one affirm why we enjoy trusts and estates law so much â it's very gratifying to help families identify long-term risks to their harmony and thriving, and mitigate those risks. When it comes to freeze-in issues in any family business, we suggest careful consideration of family relationships, in addition to the estate tax, income tax, and business issues involved.