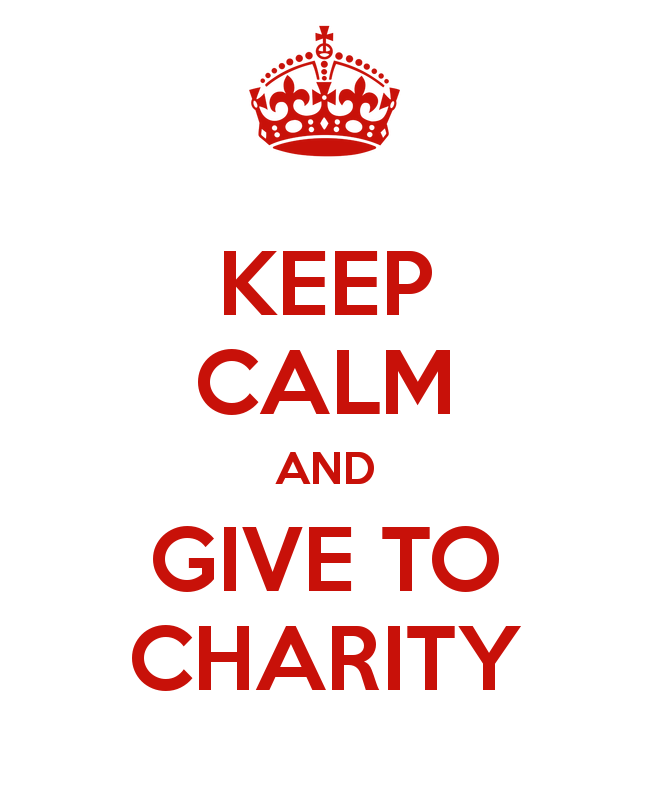 The holidays always put me in the mood for giving, and I hope to continue that charitable spirit into the New Year with this post on charitable remainder trusts (CRTs).

Almost everybody knows that they can claim a deduction on their income tax returns for gifts they make to charities, but many are unaware of the creative applications of CRTs.

This seems simple enough, so what is the benefit?

The two primary benefits are (1) the donor may immediately claim a charitable deduction for the value of the charity's remainder interest and (2) if the trust sells the contributed property, there is no income tax assessed on the resulting capital gain.

This second benefit makes CRTs especially attractive to owners of significantly appreciated property who are also contemplating making charitable gifts in their wills.

Ted is 65 years old and, while not quite ready for retirement, he would like to start working less and spending more time with his grandchildren. Ted owns farmland worth $1 million that he purchased for $500,000. He has been pleased with the appreciation on his property but no longer wants to invest the time necessary to maintain it.

Ted makes $200,000 a year but figures that his more modest work schedule will cause that number to decrease to $150,000 in the next 2 years. Ted would like to be fully retired in 3 years.

Ted has a long history of philanthropy and has always had a soft spot in his heart for animals. He wants to leave a significant gift to the local humane society when he passes.

Can Ted use a charitable remainder trust to maximize his gift to the humane society and pay less tax in the meantime? It depends on whether Ted takes advantage of what a CRT can offer.

Scenario 1: Ted sells the land and invests the proceeds in bonds that will pay him 5% annually. In his will, Ted leaves the balance of the investment account to the local humane society.

Income Tax: In year 1, Ted will pay federal income tax on his $500,000 gain at the applicable capital gain rate and on his $200,000 salary at ordinary income tax rates.

Estate Tax: The investment account will be included in Ted's estate for estate tax purposes, but the estate will receive a deduction for the full amount because he left it to a charitable organization. Consequently, there is no estate tax effect.

Charitable Effect: Because Ted had to pay $100,000 in income tax from his sale of the farm land, he has only $900,000 to contribute to the investment account. Assuming all income from the account is distributed to Ted, the humane society will receive $900,000 when Ted passes.

Scenario 2: Ted contributes the land to a CRT and names himself lifetime beneficiary. He chooses his local humane society as the remainder beneficiary. He reserves for himself annuity payments of $50,000 per year. The trust sells the land for $1 million and invests the proceeds to provide a 5% annual return. Ted's accountant values the humane society's remainder interest at $300,000.

Income Tax: Neither Ted's contribution to the trust nor the trust's sale of the land results in any federal income tax to Ted. Ted can claim a $300,000 charitable deduction on his federal income tax return for the present value of the humane society's remainder interest.

Unfortunately, Ted's charitable deduction is limited to 50% of his AGI, so he can deduct only $100,000 in the first year, but he can carry the deduction forward for 5 years. His salary over the next 2 years combined with his distributions from the CRT will provide him enough income to use the full $300,000 deduction, resulting in significant income tax savings.

Estate Tax: The trust assets will not be included in Ted's estate and therefore will not produce any estate tax effect.

Income Stream: Ted will receive $50,000 from the trust each year in accordance with the terms of the trust.

This example is of course an oversimplification, but it illustrates the potential benefits of a CRT, which can be substantial.

So what is the potential downside risk of a CRT?

First, a CRT is an irrevocable trust. That means that once you transfer property to it, you don't own the property any longer. Consequently, if you were to experience a financial crisis, you would not be able to use the trust assets to bail yourself out.

Second, your charitable gift will be undervalued if don't live as long as you hope. The present value of the remainder interest in the trust is calculated under the assumption that you will live out your full life expectancy. If you contribute $1 million to a CRT and then die the next day, you will not be able to deduct the true value of your contribution (although that might not concern you at that point).

(Note, however, that this risk can be hedged against with life insurance, which could be purchased out of the donor's tax savings.)

Charitable remainder trusts can be a valuable tool when used properly, but they are also subject to many pitfalls. To be effective, a CRT agreement must adhere to a number of technical standards. Their practical effectiveness also depends on a number of moving parts.

For clients who are charitably motivated and income tax-aware, however, a CRT may be worth discussing with their CPA, attorney, and other advisors.