Stites & Harbison has represented airports and their boards for more than 45 years. We have literally written the book on airport law in Kentucky, and are acquiring a national reputation from our involvement in one of the nation's largest and most complex airport construction and relocation projects.

Since 1988, our firm has acted as Lead Counsel to the Regional Airport Authority of Louisville and Jefferson County in connection with the Louisville Airport Improvement Program, one of the largest airport expansion/renovation programs in the United States. We are also providing counsel to the Lexington-Fayette (Kentucky) Urban County Airport Board regarding possible construction of runway safety areas at both ends of its major commercial runway. Both representations have involved the intense public scrutiny and rigorous administrative accountability that large commercial airports have come to expect.

Stites & Harbison is intimately familiar with local, state and federal regulations regarding the construction and operation of airports, and with other statutes as they relate to the activities of an airport board.

Our firm has counseled clients extensively concerning most, if not all, major areas of state, local and federal regulations, including:

The breadth and depth of the firm's airport law experience goes back nearly 50 years. It’s also a family tradition: Kennedy Helm Jr. wrote the book on airport law in Kentucky (Kentucky Airport Law and Management, Frankfort: Kentucky Aviation Association, 1989, 2 vols.), and Kennedy Helm III carried that legacy forward as a frequent author and lecturer on airport law, including several appearances as a speaker at FAA regional and national conferences in Detroit, Orlando, Atlanta, New Orleans, and other locales. 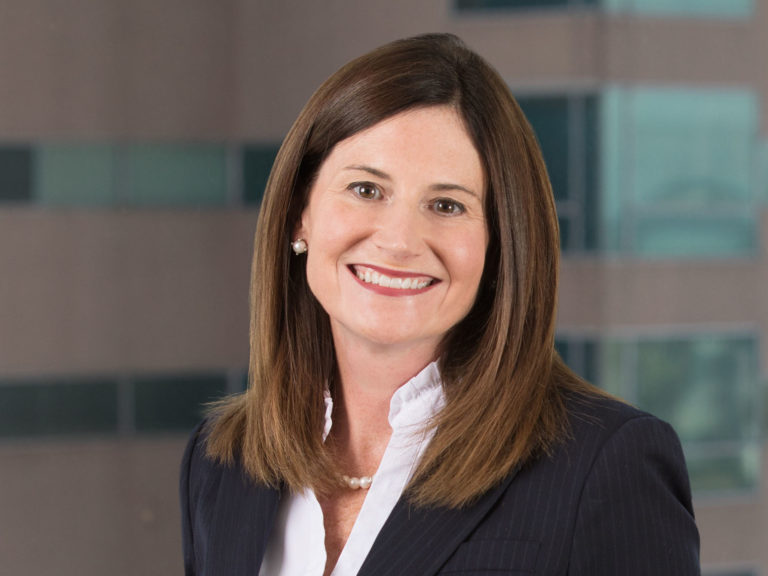 LEXINGTON, Ky.—Commerce Lexington has appointed Stites & Harbison, PLLC attorney Cassidy Rosenthal as Chair-Elect of its Board of Directors for 2022.