While the sports analysts can't stop speculating over who will be in the inaugural College Football Playoff National Championship, the BCS is squaring off against the UPSTO over registration of "COLLEGE FOOTBALL PLAYOFF". Since March of 2013, BCS Properties, LLC, has filed six trademark applications for "COLLEGE FOOTBALL PLAYOFF" and variants thereof, for use in connection with a variety of goods and services. Variants of the design include:

So far, the USPTO has held the BCS scoreless. While it looks like a couple of the design applications and one of the word mark applications will eventually proceed to registration, the BCS has had to pull out its trick plays to attempt to overcome descriptiveness refusals as well as likelihood of confusion refusals.

The first trademark application filed by BCS for "COLLEGE FOOTBALL PLAYOFF" was filed for use in connection with with "Entertainment services in the nature of television and radio sports programs featuring college football games, exhibitions and tournaments; entertainment services, namely, organizing and staging college football games, exhibitions and tournaments; and providing information, news and programming, scores, standings, statistics, and history, all in the field of the sport of football, via the internet," which describes the services offered under the mark. This application was filed on the basis of intent to use, since the first College Football Playoff is set to happen this week. The Examining Attorney refused registration on the basis of descriptiveness, finding that the three words comprising the mark: "College", "Football" and "Playoff" are each descriptive and that when combined, the words retain their descriptive meanings. As you're likely aware, descriptiveness can serve as a bar to registration of an applied-for trademark.

In response, BCS Properties argued that "College Football Playoff" is actually a coined, suggestive phrase that has acquired distinctiveness among the demographic being served. You're not buying it? Neither did the Examining Attorney. BCS Properties ran the same play again, arguing that the mark was suggestive and had acquired distinctiveness (even though it hasn't yet taken place), and USPTO issued a final refusal. It remains to be seen whether BCS Properties has a trick play up its sleeve. Perhaps it will throw up one last Hail Mary. Stay tuned to see who wins this matchup.

One thing is for certain: the first COLLEGE FOOTBALL PLAYOFF will happen without a federal registration in place. The College Football Playoff Semifinals take place on January 1, with Florida State and Oregon in the Rose Bowl and Ohio State and Alabama in the Sugar Bowl. I'll be spending New Year's Eve in the Big Easy, and we're planning to catch the Sugar Bowl. While it certainly won't be as exciting as when Louisville upset Florida in the Sugar Bowl two years ago, it promises to be exciting.

To get you in the playoff spirit, check out this clip of Chris Fowler and Kirk Herbstreit discussing their playoff predictions on Jimmy Kimmel:

The lawyers at Trademarkology provide trademark registration services backed by the experience and service of one of the nation's oldest law firms. Click here to begin the process of protecting your brand name with a federally registered trademark. 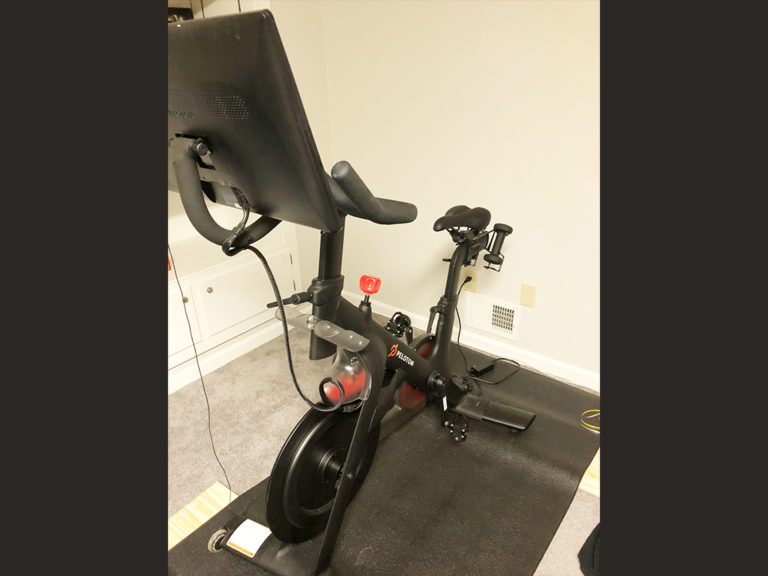 Aspects of the Trademark Modernization Act: Letters of Protest 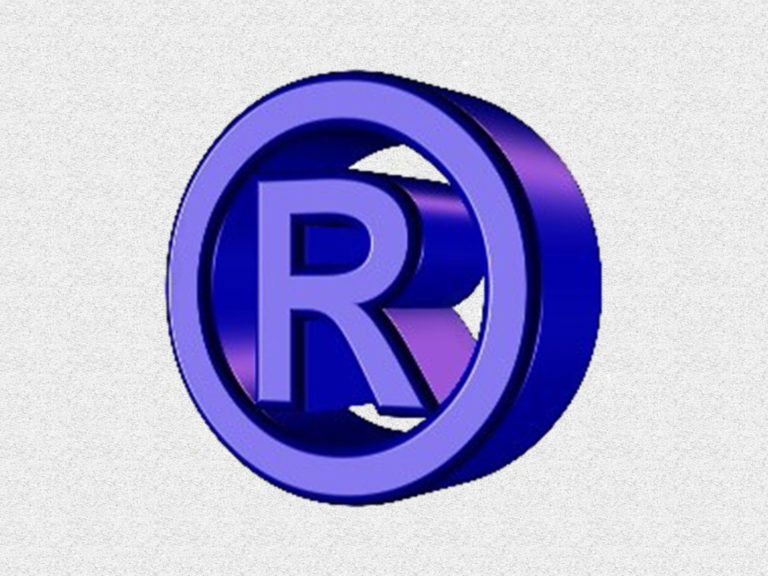 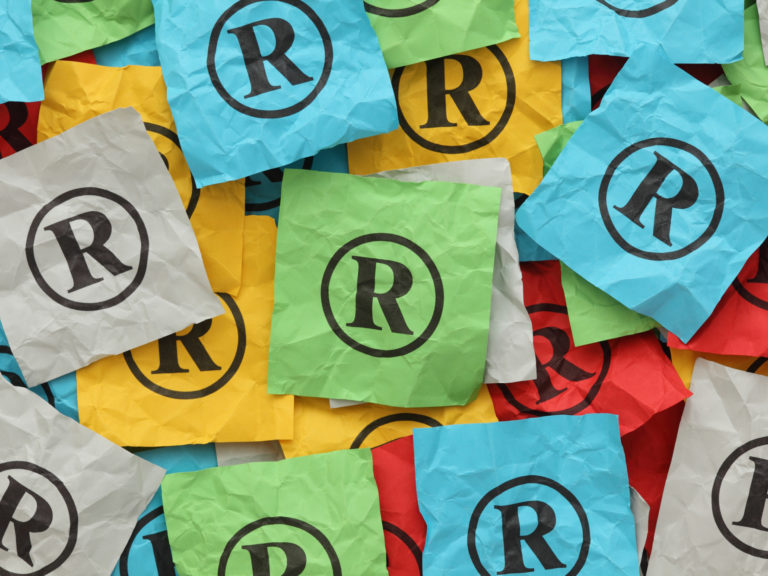 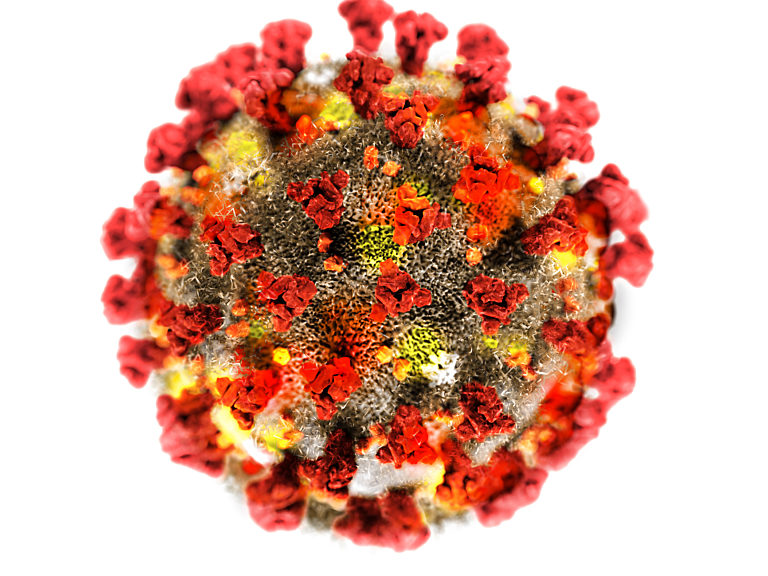