Stites & Harbison's attorneys have extensive national experience in representing extractive and associated industries related to energy production. These include companies engaged in mining, producing, transporting and selling energy resources such as coal, waste coal, oil and gas, and in the hardrock production of limestone, sand and gravel.

Regional, national, and international clients turn to the Environmental and Natural Resources attorneys of Stites & Harbison for cutting-edge advice on business and legal issues related to transactions, mining and selling coal and other extractive products, and related taxation. Clients include those engaged in mining, producing, transporting and selling energy resources such as coal, waste coal, oil and gas, and in the hardrock production of limestone, sand and gravel. We also provide legal advice on mining and related regulatory aspects of natural resources.

Recent examples of our representations in this area include:

The group's depth of experience in the coal and utility industries is a practical plus. No problem with a coal supply contract is too large or too small for Stites & Harbison to bring added value to the client in resolving a dispute before it happens or in bringing an "outside the box" approach to satisfy both the coal supplier and coal user under such a contract.

Very few subjects have generated as much regulatory, political or social concern as electrical energy generation. Our country is in the process of reviewing policies related to traditional energy production and responding to environmental concerns. Although our firm’s experience with conventional power production technologies and related legal issues in the United States is extensive as described below, we continue to stay abreast of initiatives and regulatory proposals which may involve economic or operational constraints on existing technologies. We also monitor initiatives related to enhancements and incentives for reduced emissions and alternative energy development.

Stites & Harbison has an active Energy and Electrical Power practice and provides a broad spectrum of legal services related to the industry. From siting, permitting and constructing power plants and transmission facilities to prosecuting patents on electrical generating technology or negotiating and litigating power purchase or fuel supply agreements, the breadth of experience at the firm supports many facets of this vital industry. 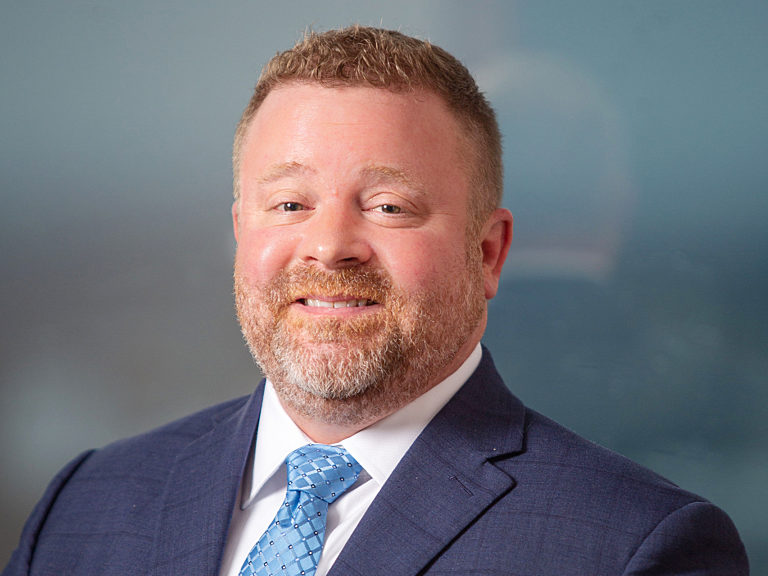