Ashley is an attorney in the firm’s Nashville office where she concentrates her practice in the areas of Business Litigation, Torts and Insurance, and Domestic Relations. Her domestic relations work centers around Tennessee Family Law and International Family Law.

by Anissa Cordova, All Rise, the Newsletter by Best Lawyers, March 14, 2022

GUEST COMMENT: What businesses need to look for with Covid-19 liability

with Douglas B. Bates and Robert M. Connolly

Justice for Juveniles: The Importance of Immediately Appointing Counsel to Cases Involving Status Offenses and Engaging in Holistic Representation of Juveniles in All Cases

Ethical Concerns that can Arise When Providing Holistic Representation to Juveniles

University of Tennessee College of Law

Ashley joined Stites & Harbison after participating in the firm's summer associate program. She was named by the Tennessee Supreme Court as a “Law Student for Justice.” In law school, Ashley participated in the 2013 Advocates’ Prize Moot Court Competition and represented UT law in the 2015 BMI Entertainment Law Moot Court Competition at Cardozo School of Law in New York City. She spent much of her time at UT serving as a student attorney in the Advocacy Clinic, the Domestic Violence Clinic, and the Education Practicum. Ashley also interned for the Tennessee District Attorney's Office, 7th Judicial District (2014), the Tennessee Department of Children's Services (2013) and Shelby County Public Defender's Office (2013). Ashley enjoys exploring Nashville, which she describes as her dream city, and its thriving entertainment scene. While she was participating in the Semester at Sea Study Abroad program, during which time she traveled around the Mediterranean and Northern Africa and took classes on an old cruise ship, Ashley developed a passion for traveling. In addition to traveling, she enjoys watching, and attending when possible, college football games. While she will always be a Buckeye at heart, she isn’t shy when it comes to singing Rocky Top. 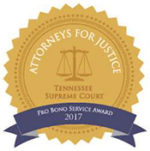 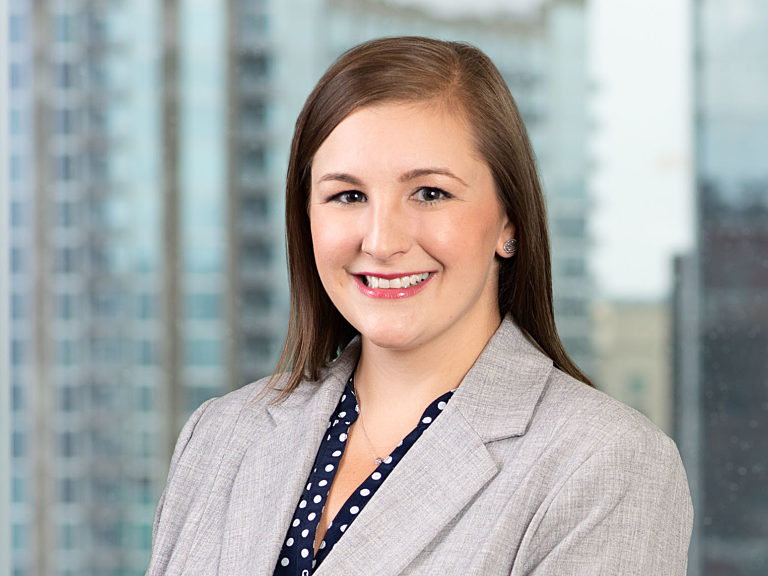